JERSEY saw a huge surge in interest from potential holidaymakers on Sunday as the Island was showcased to millions when it featured on one of the BBC’s most popular programmes.

The number of visits to Jersey.com from the UK was up by more than a third (38%) against the same day the previous week as the Island’s countryside, rugged cliffs and golden beaches featured on Countryfile, which has an average audience of six million viewers.

In the first of two programmes focusing on the Island, the episode, filmed in bright sunshine, saw presenters Matt Baker and Charlotte Smith visit German fortifications, conservation projects at Jersey Zoo and speak to Islander Becky Houzé – alongside her cows at Lodge Farm. 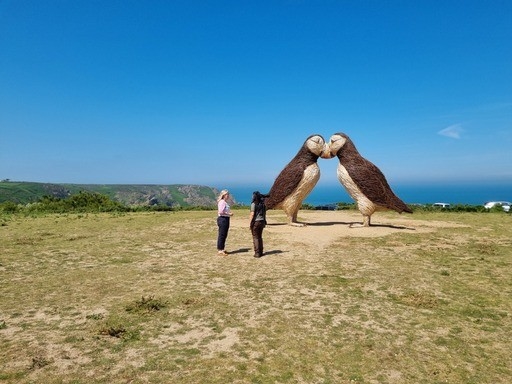 A Visit Jersey spokesperson said: ‘We know that broadcast [marketing] indexes very well with our target audience and that television is a fantastic platform for raising Jersey’s profile in the short-, medium- and long-term, as a vibrant and unique destination.’

They added: ‘Jersey’s dramatic coastline and landscape look stunning on screen, but more importantly recent programmes like Countryfile and Good Morning Britain are an opportunity to showcase the talented local businesses and people that make Jersey a special place to visit.’

The spokesperson confirmed that Visit Jersey was ‘in touch with the Countryfile team’ before filming and was also supporting ‘several other broadcast opportunities’ this year, including Good Morning Britain and the BBC’s Villages by the Sea. 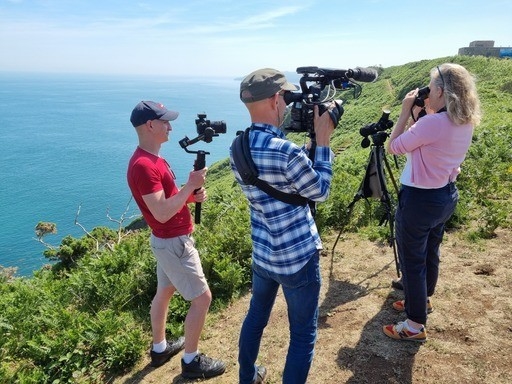 Alex Dolan, of Dolan Hotels – which owns the Hotel Cristina, Somerville and Golden Sands – said: ‘Any kind of exposure is amazing for Jersey as it helps to showcase how special the Island is and what it has to offer.’

He added that the business had been enjoying a ‘cracking season’.

‘We’re way up on last year and are also on track to have a record season, having just beaten 2019 so far. Visit Jersey have done a fantastic job in advertising the Island, especially during the pandemic, which is particularly impressive given the tight budget that they have to work with.’

He added that many visitors who came to the Island for the first time during the pandemic had decided to come back.

‘We are more or less full now up until the end of September.’ 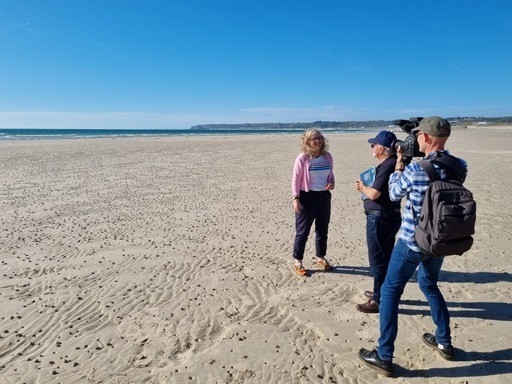 ‘We are in a better position than we were last year.

‘We did very well in June in terms of our overall occupancy, there is still availability in August but that is fairly normal at this stage,’ he said.

Commenting on Jersey’s appearance on Countryfile, he said: ‘Any publicity, to a degree, is positive but in this case especially so. It is well followed and has a good audience.’ He added that the programme’s viewers might be inclined to book a holiday in the Island.