ASIAN-hornets have joined Islanders in making the most of the warm weather this summer – by building their homes ahead of schedule.

Alastair Christie, who leads the team hunting the invasive species in Jersey, said the number of nests discovered so far this year – 23 at the time of writing – was ‘well up’ compared to last year’s count, which he estimated had been ‘in the single figures’ at this stage of the season. Mr Christie is reminding Islanders to look out for the insects, which are larger than wasps and can be identified by their darker colour, a yellow/orange band across their lower end, a bright pale-yellow belt at the waist and the yellow lower half of their legs.

‘This season is running about two to three weeks earlier, as it has been lovely and warm,’ he said, noting that almost all of the nests found this summer had been reported by members of the public.

‘I am convinced that there are more out there in garden sheds, garages, barns – we are not asking people to go and check in bramble patches, just the standard places,’ he added. 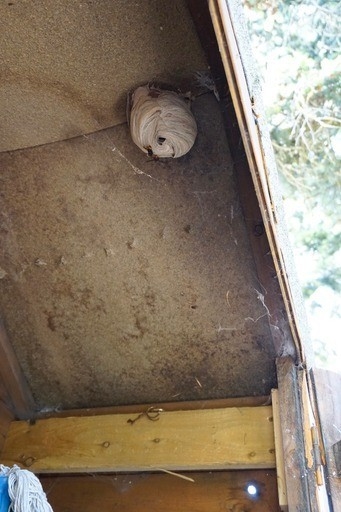 Early-stage Asian-hornet nests are often similar in size to a large orange, but the secondary nests built from late July onwards can reach or exceed the size of a football.

‘We want to find as many nests as possible at this stage in the season when they are smaller, mostly [built] lower down and easier to manage, rather than in September, when they are up a tree and considerably bigger,’ Mr Christie said.

‘I think the public are doing a good job but there is always room for more reports and if it does turn out to be an Asian-hornet nest we will be able to safely remove it.’

One of the nests discovered in recent weeks was spotted in the roof of a tool shed by Islander Alex Pointon.

‘I saw what I thought was a bee go into the shed. I struggled to find it at first because it was in quite an unusual place,’ he said.

‘I wasn’t sure it was a hornets’ nest, so we took some pictures and sent them to Alastair.’ 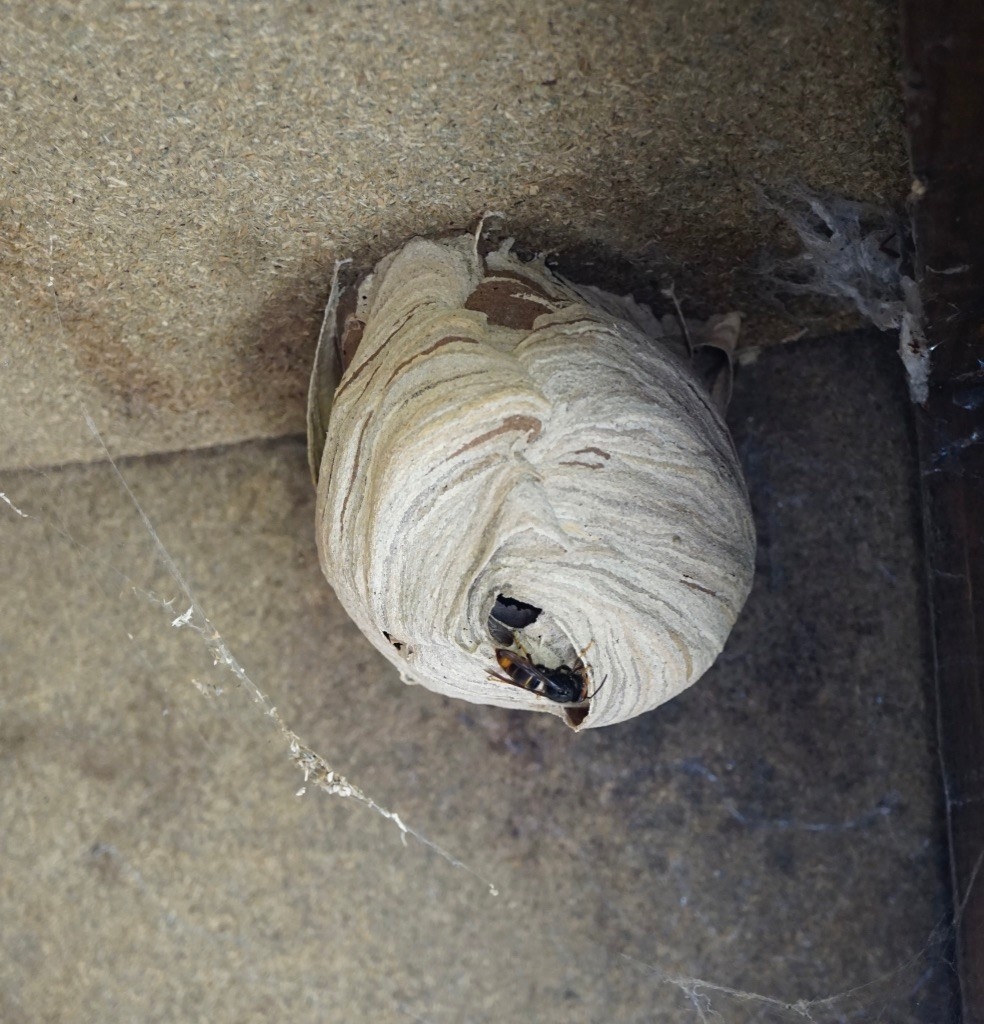 Mr Christie said: ‘He described it reasonably well and quickly sent through a photo. We don’t ask people to do things that are outside of their comfort zone.’

In 2021, the Jersey Asian Hornet Group found more than 100 queens – nearly twice the amount caught so far this year – and finished the season having dealt with a total of 63 nests, compared to 38 the year before and 83 in 2019.