A JERSEY bus had an unusual passenger this week – when a plucky pheasant tried to take a ride to town.

The bird – apparently called Bertie – refused to alight the bus after attempting to take a seat.

Lacking an Avanchi Card or any other means to pay his fare, Bertie was eventually escorted off the bus by the driver. 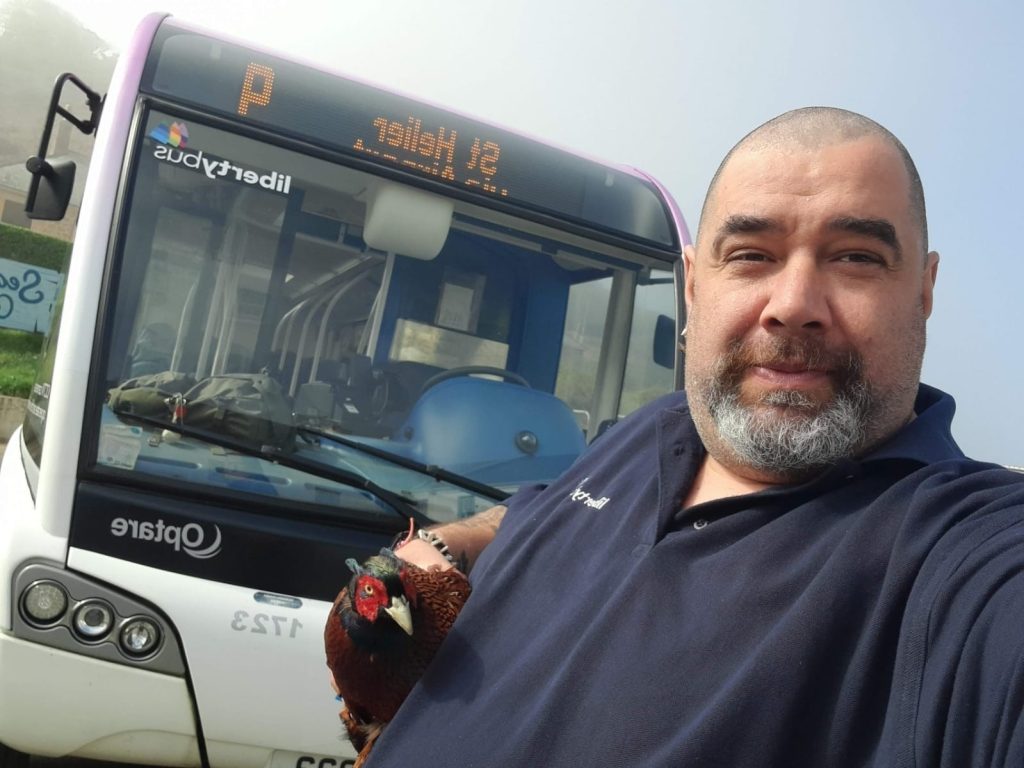 ‘Bertie visited of one of our buses this week and sat down to take a ride to town. However, Bertie didn’t realise we have a NBOB (No Birds on Board) policy, and refused to alight the bus (cheeky!).

‘Thankfully, our brave driver managed to coax Bertie to the front of the bus, and escorted him safely back onto the road to make his own way to town. Bertie was apparently trying to make it to the Royal Yacht to meet his friends.

‘No birds (or drivers / passengers) were hurt during this incident.’