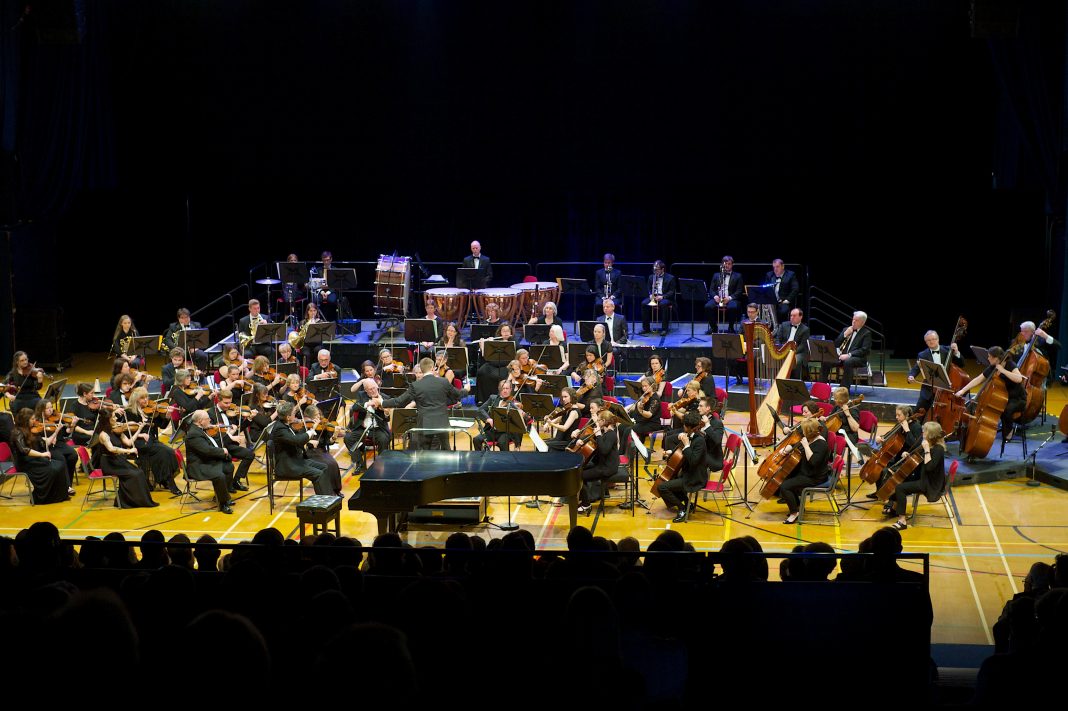 Sunday’s concert, which would have been the orchestra’s first appearance in public for two years, was reluctantly called off when it became clear that there were insufficient visiting players to build a full orchestra for the Christmas-themed concert.

However, the organisers say that they hope conductor Natalia Luis-Bassa – who would have been the orchestra’s first female conductor – will be engaged to direct next year’s December concert. ‘For this reason we are talking of postponement rather than cancellation’, the orchestra’s local members were told by email on Tuesday.

The decision to cancel this year’s concert at short notice was taken when it became apparent that it was too late to secure replacements for the musicians who pulled out, and the orchestra feared that the ‘worsening trajectory’ of the pandemic in the UK made it likely that the situation would deteriorate further in the coming days.

Nick Cabot, the president of the JSO, described the loss of the concert as a ‘devastating blow’. ‘We thank everyone for all their efforts in preparing for the concert and in particular the hosts of the visiting musicians who were prepared to open their homes to the visiting players in what are exceptional times,’ he said.

Islanders who have purchased tickets for the concert will be contacted and reimbursed as quickly as possible, Mr Cabot added.