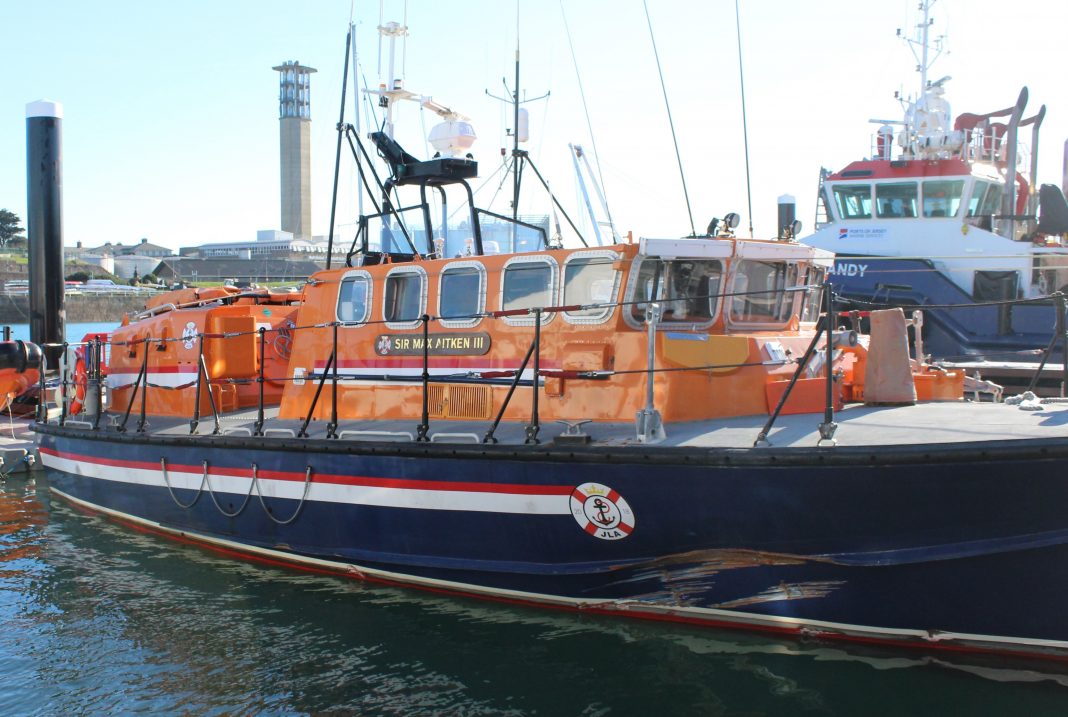 Ports of Jersey said that as part of recommendations made as part of an independent investigation into the incident, Jersey Coastguard would be looking into the voluntary association’s ‘operational policies and procedures’ and whether they remain appropriate.

It added that the charity’s council would be reviewing their ‘legal and regulatory obligations’ and how the association maintains its ‘duty of care to the crew’.

The move leaves the RNLI – which has two inshore lifeboats and one all-weather-lifeboat – and the Fire and Rescue Service – which has one inshore-lifeboat – as locally-based cover. However, Jersey Coastguard can call upon a range of vessels and aircraft from the other Channel Islands, France and the UK at a moment’s notice.

The JLA vessel, the Sir Max Aitken III – a former RNLI Tyne-class lifeboat previously based in the Isle of Wight – was dispatched to go to the aid of a French yacht on the night of 10 November.

However, while heading west out of St Aubin’s Bay, the vessel hit rocks at the base of Noirmont Point and sustained damage to its bow. The RNLI were subsequently dispatched to the yacht.

The statement said: ‘While the review is undertaken, there will be a temporary freeze in Jersey Lifeboat Association’s operations.

Once the coastguard’s review is complete, they will create a roadmap and action plan. The Jersey Lifeboat Association’s normal operations can be restored once the actions are completed. Once the investigation and review are concluded, a full report will be submitted to the Minister for Economic Development.’

It added: ‘We recognise the important part the Jersey Lifeboat Association play in Jersey’s search and rescue capability and look forward to them returning to service in island waters.’