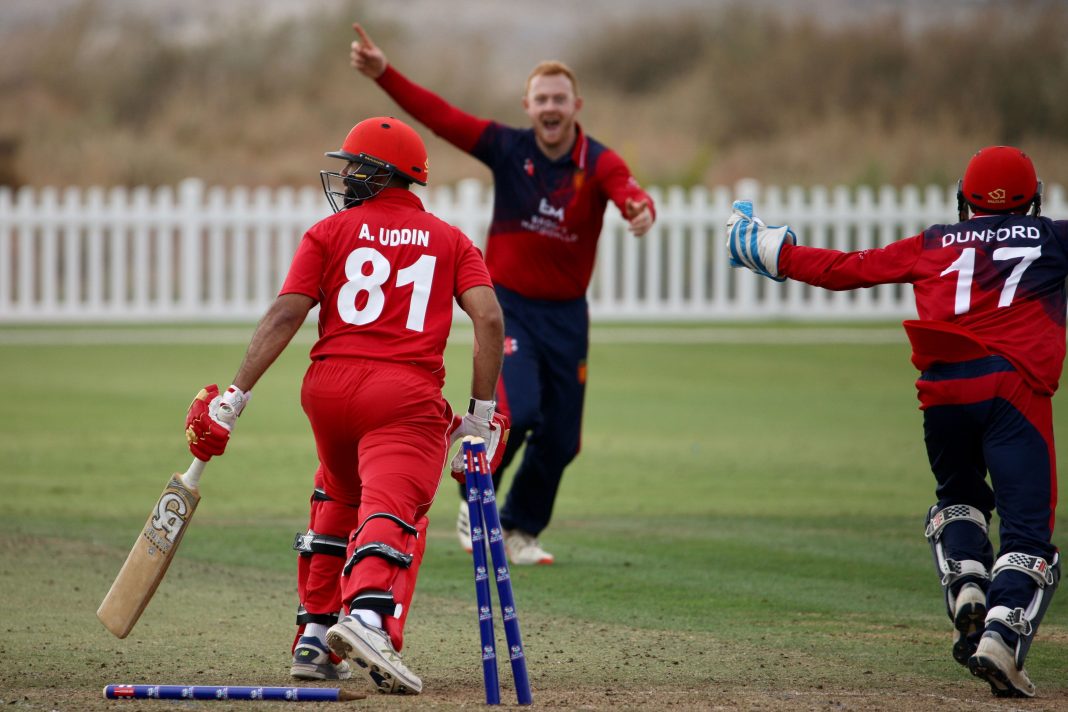 The Islanders, currently 23rd on the ICC T20 world rankings, have been drawn alongside the likes of the Netherlands, Papua New Guinea and hosts Zimbabwe in Group B of the Global Qualifier, while Singapore also hold a more superior ICC rank. The tournament is set to provide just two spots at the main event in Australia next October and November.

Neil MacRae’s men, who eased through the European final in October with a 100% record, are one of eight squads bound for Harare from 8-18 July. Hong Kong, Uganda and the United States of America are also due to feature.

Jersey finished sixth in their group at the 2019 Global Qualifier in the United Arab Emirates after winning three of their six games. They missed out on the play-offs on net run rate. The Caesareans also claimed sixth on their first appearance at this final qualification stage, in 2015.

‘We’ll be going there to win every game and qualify for the World Cup,’ said head coach MacRae. ‘We’re coming off great momentum from the European qualifier in Spain, where we won six out of six, and we’ll be going to our third consecutive global T20 tournament with a squad which is gaining experience and an increased belief.’

Jersey’s men have previously beaten three of the seven sides they are set to face, in either the T20 or 50-over format, although they have yet to meet Zimbabwe and the Netherlands at senior level.