French fishing boats down by half under new licensing deal

Marine Resources director Greg Morel yesterday told the Environment, Housing and Infrastructure Scrutiny Panel that there had been around 340 vessels from Normandy and Brittany with access permits for Jersey waters under the Granville Bay Treaty – the previous arrangement between France and the Island – compared to the 125 permanent and 38 temporary licences currently granted under the post-Brexit Trade and Co-operation Agreement.

Jersey fishermen are due to stage their own protest as part of what could become ‘increasingly disruptive’ demonstrations, according to Jersey Fishermen’s Association president Don Thompson.

Environment Minister John Young told the panel that, anecdotally, he had heard a number of operators from the Island’s 70-strong fleet had either left the industry or were looking to do so.

Tensions have continued to flare between Jersey and French authorities over commercial access to local waters. Last week, France’s Europe Minister, Clément Beaune, demanded retaliatory measures be taken against the Channel Islands and UK if there was no resolution to the fishing dispute by this Friday (10 December). During a radio interview he hinted at possible port blockades.

The European Commission has also given British authorities until the same date to sort out the diplomatic crisis. However, the commission did not specify what might happen if the deadline was not met.

During the Scrutiny hearing, the Environment Minister was asked by panel chairman Constable Mike Jackson whether he was aware of Jersey vessels that had moved elsewhere, been sold or were being offered for sale due to ‘not seeing a future for themselves in local fishing industry’. 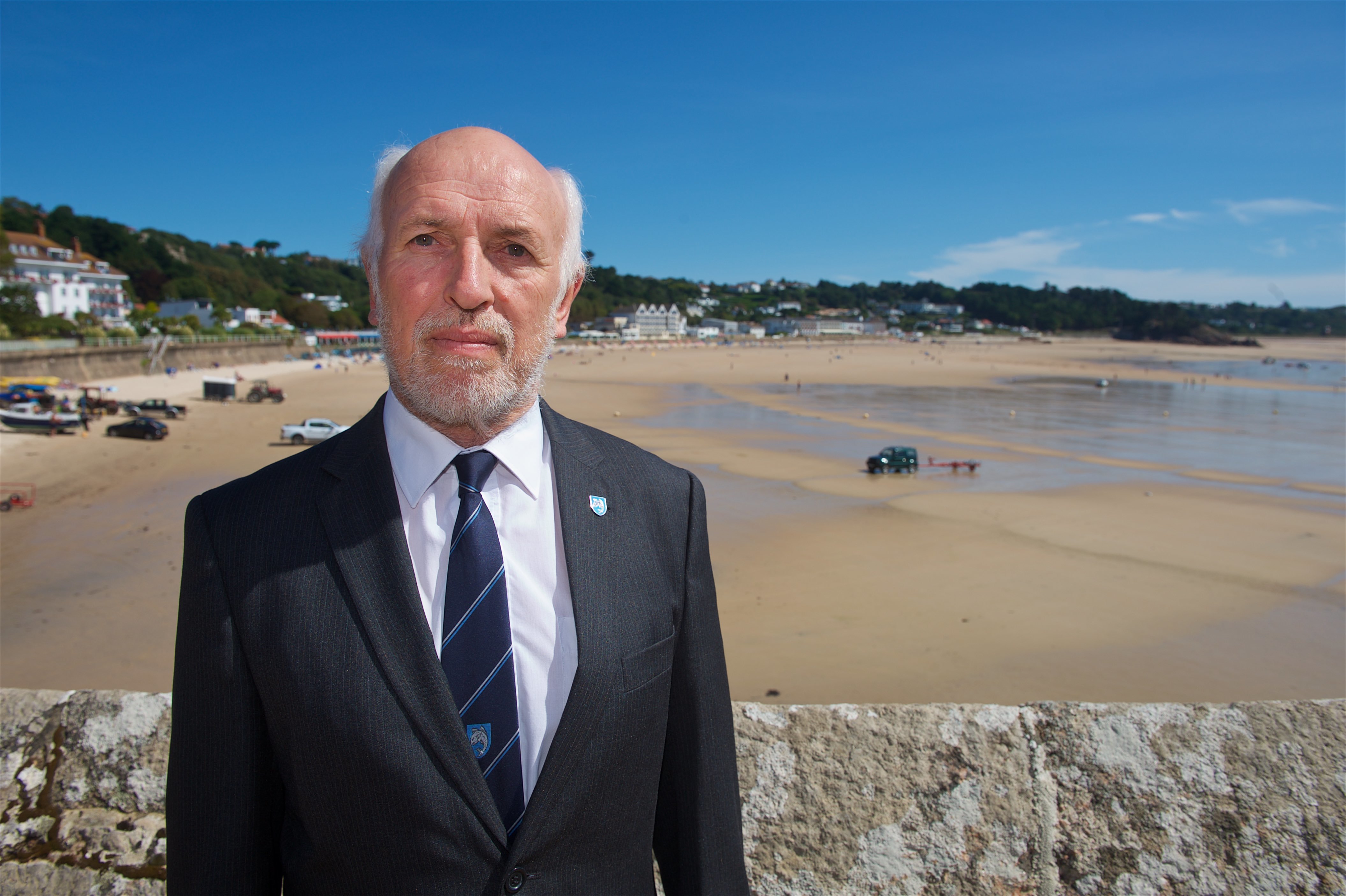 Deputy Young said: ‘Yes. I have had many discussions with fishermen. I understand the last number I was given by the chairman [Don Thompson, leader of the Jersey Fishermen’s Association], he believed that the fleet that had either been sold or was up for sale was about 25% of our fleet. Our fleet being around 70 vessels who regularly fish.’

He added: ‘I have done my best to try to get financial support to carry them through this very disruptive period.’

One licence has been granted so far to a Jersey vessel looking to fish in French territorial waters, out of eight boats that have applied, according to Mr Morel.

Deputy Young said that there had been a delay with the applications, which had not been communicated by the UK to the EU.

The Marine Resources team had received a further request seeking clarification and more information on the seven outstanding submissions, said Mr Morel, who called it ‘slightly disappointing but not altogether surprising, given how the EU work, that they are requesting additional data’.

Mr Jackson asked whether the minister empathised with the frustration of the local fishing fleet and exporters, who had experienced ‘major difficulties’ landing their catch in France while licensed EU vessels were able to fish in the Island’s waters and land back into France ‘without constraint’.

‘Not only do I share it, it makes me angry,’ Deputy Young said.

Mr Morel said requirements for obtaining a Granville Bay access permit differed from licensing arrangements under the TCA, with the former based on location and history of fishing and the latter upon a demonstration of fishing activity.

Deputy Young said the priority had moved from granting licences to the ‘nature and extent [of activity] clause’ of the licences, in order to manage the Island’s fisheries sustainably.

He said: ‘We have got to the point now where our effort is going to be on putting in place the mechanism for ensuring that the nature and extent clause that is in the TCA is implemented.’

He added: ‘But the door, of course, won’t be closed to any boat coming along later.’

Mr Jackson said that the panel had heard anecdotally that iPhone screenshots had been accepted as proof of fishing activity. He asked how such information would be audited.

Mr Morel responded: ‘We have accepted a whole variety of sources of data.’

He added that the department had been able to corroborate that information using other sources, saying that phone screenshots could be verified through time and date stamps.

‘We have gone through a very, very thorough process,’ Mr Morel said.

Deputy Young also discussed the difficulties in speaking directly to French fishermen, adding: ‘I absolutely accept that is a goal that we need to try to work towards achieving. Frankly, at the moment, I do not believe we are anywhere near that.’