Dance fundraiser goes ahead after death of ‘beautiful soul’ 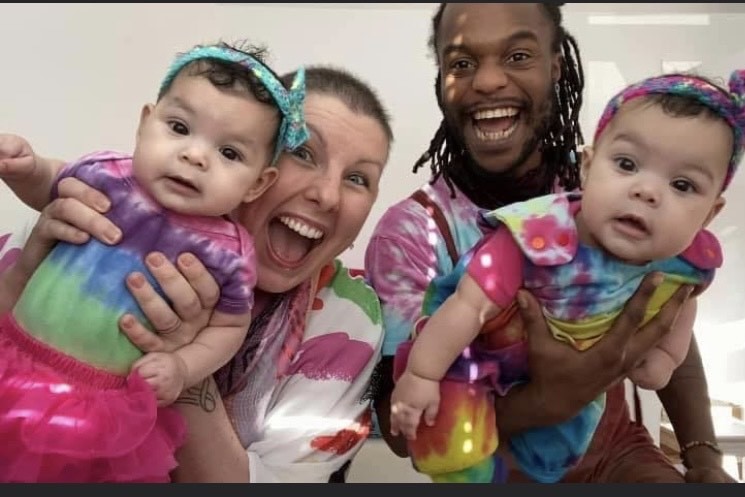 The Island’s dance schools performed together during the For the Love of Dance event, which was held on Sunday evening at Haute Vallée School in memory of Jessie Mutero, who passed away just days earlier.

More than 100 students from ten dance schools came together to celebrate the dance teacher who was diagnosed with the illness shortly after the birth of her daughters, Aquila and Starla, in July 2020.

Rebecca Giulietta, who organised the event, is the founder of Étoile Studios and a friend of Mrs Mutero. She said: ‘Jessie was the most beautiful soul. To be near her was to be near sunshine. She oozed goodness and I know she is a huge inspiration to us all.’

‘It was a really emotional evening as we had just found out about her passing but we decided to still go ahead with the event as it is what she would have wanted. 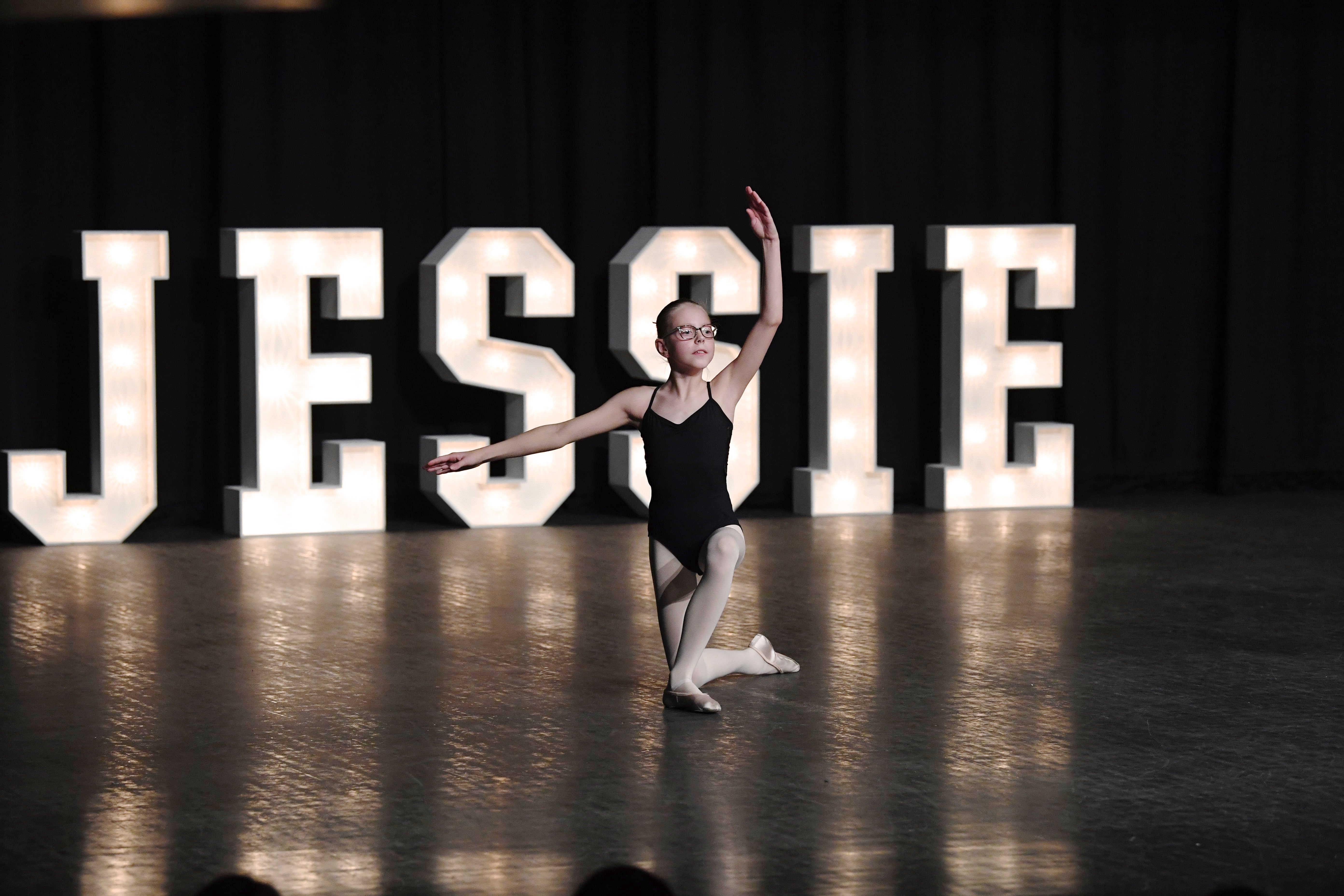 Emma Jane Griffiths, owner of Emma Jane Dance Academy, said: ‘It was wonderful to have so many dance schools come together to share the stage in Jessie’s memory.

‘Jessie was one of a kind, she was Miss Pink, she had such a big heart and an even bigger smile. She loved dance as much as everyone who performed on Sunday.’

She added: ‘It was an honour to be able to be a part of something so special. Jessie will never be forgotten – she touched so many lives and had such a positive outlook on life. Our condolences go to her family. May she rest in peace. Heaven has gained a beautiful angel.’

More than £40,000 had already been raised for Mrs Mutero in a separate Gofundme initiative started by her friend Ashleigh Taylor to help pay for her medication and living costs.