Adrian and Kelly Bradley received payments they were not entitled to for almost a decade after giving the Social Security Department false information about their circumstances.

During sentencing in the Royal Court yesterday, Deputy Bailiff Robert MacRae described the crimes as ‘an affront to genuine benefit claimants’ and told the pair: ‘You were cheating every member of the community.’

In April 2010 she told the Social Security Department that her husband had moved out of the house and cleared all the bank accounts – which entitled her to larger payments.

But her husband’s earnings were still being paid into the joint account – and he returned home about two weeks later.

‘Mr and Mrs Bradley were living together. The defendants had provided false information and deliberately misled the department,’ Crown Advocate Baglin said.

‘At no point did she inform them that she was reconciled and living with her husband.’

In June 2019, investigators went to the family home in Grève d’Azette and found Mr Bradley stripped to the waist and clearly living there.

They had received a total of £144,428.27 in illegitimate benefits over the nine years. 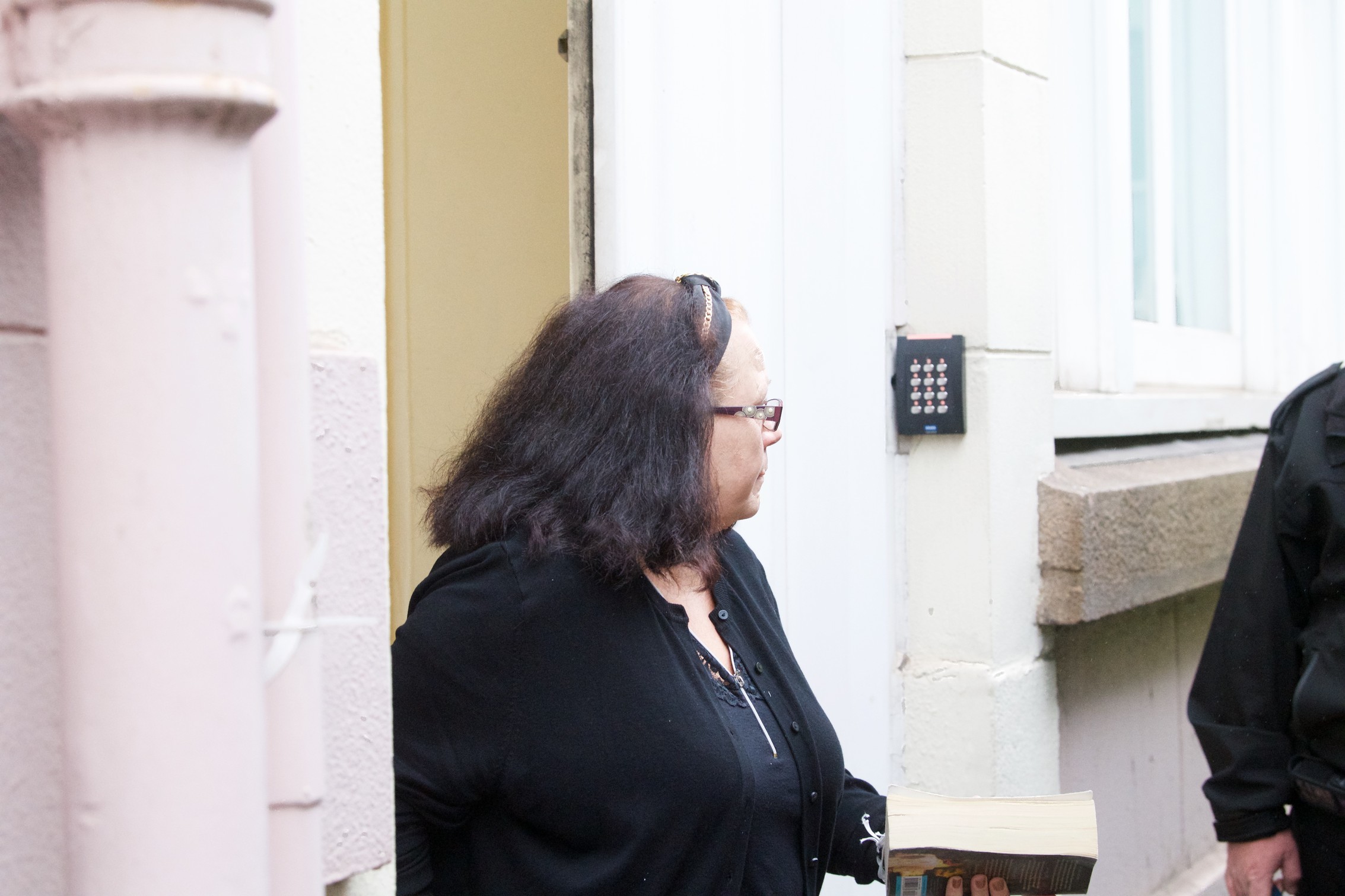 Advocate Baglin added: ‘It was the largest benefit fraud the Island has ever seen to date. It involved a substantial sum of money and was committed over a prolonged period of time.’

He said that Mrs Bradley was at medium risk of reconviction and recommended a three-year jail sentence.

Advocate Baglin said that her husband was at low risk of reconviction and recommended a two-year prison sentence.

Advocate Luke Sette, defending Mrs Bradley, said she understood the seriousness of the offence, but he pointed out: ‘Mrs Bradley struggled with the burden of dealing with family finances. For the past two decades the family have found themselves in debt.’

He added: ‘The money was not used to lead an extravagant lifestyle. They had one holiday during the nine-year period.’

Advocate Sarah Dale, defending Mr Bradley, said her client was genuinely remorseful, and added: ‘He can see that his actions were the lowest of the low.

‘He deeply regrets not having taken steps to stop what was going on.’

The advocate requested a sentence of two years and six months for both defendants, saying: ‘Mr Bradley accepts that he is of equal culpability. The sentences should be the same. They were both in this together.’

But Jurats decided on prison sentences of three years for both.

Mr MacRae told them: ‘This is not a victimless crime. Other taxpayers were forced to pay for your dishonesty.

‘You were cheating every member of the community. It is an affront to genuine benefit claimants who need the support that you didn’t need.’

‘But that is true of many people in the community, and they do not resort to benefit fraud in the way that you have at this scale.’

Following the sentencing, Steve Jackson, group director of customer and local services, said: ‘Income support exists to provide financial support to Islanders who really need it, when they need it.

‘Today’s sentencing illustrates that any illegal activity regarding benefit entitlement is taken extremely seriously and can carry custodial sentences.’

He also asked members of the public who suspect someone of claiming benefit fraudulently to call them anonymously on 0800 7351111.