Sadie Le Sueur-Rennard, who has represented St Saviour since 2011, and John Le Maistre, Grouville Constable since 2013, will step down next June.

Mrs Le Sueur-Rennard said she felt that at the age of 76 she no longer wanted to deal with a Council of Ministers who she criticised for failing to listen to the general public.

She said: ‘A lot of ministers, and some other States Members, are only there for the money and to turn up for Royal visits – the Council of Ministers needs shaking up.

‘I’m still very fit; I get up early to look after my cows and I will always care about the parish – that’s why I took on the job.’ 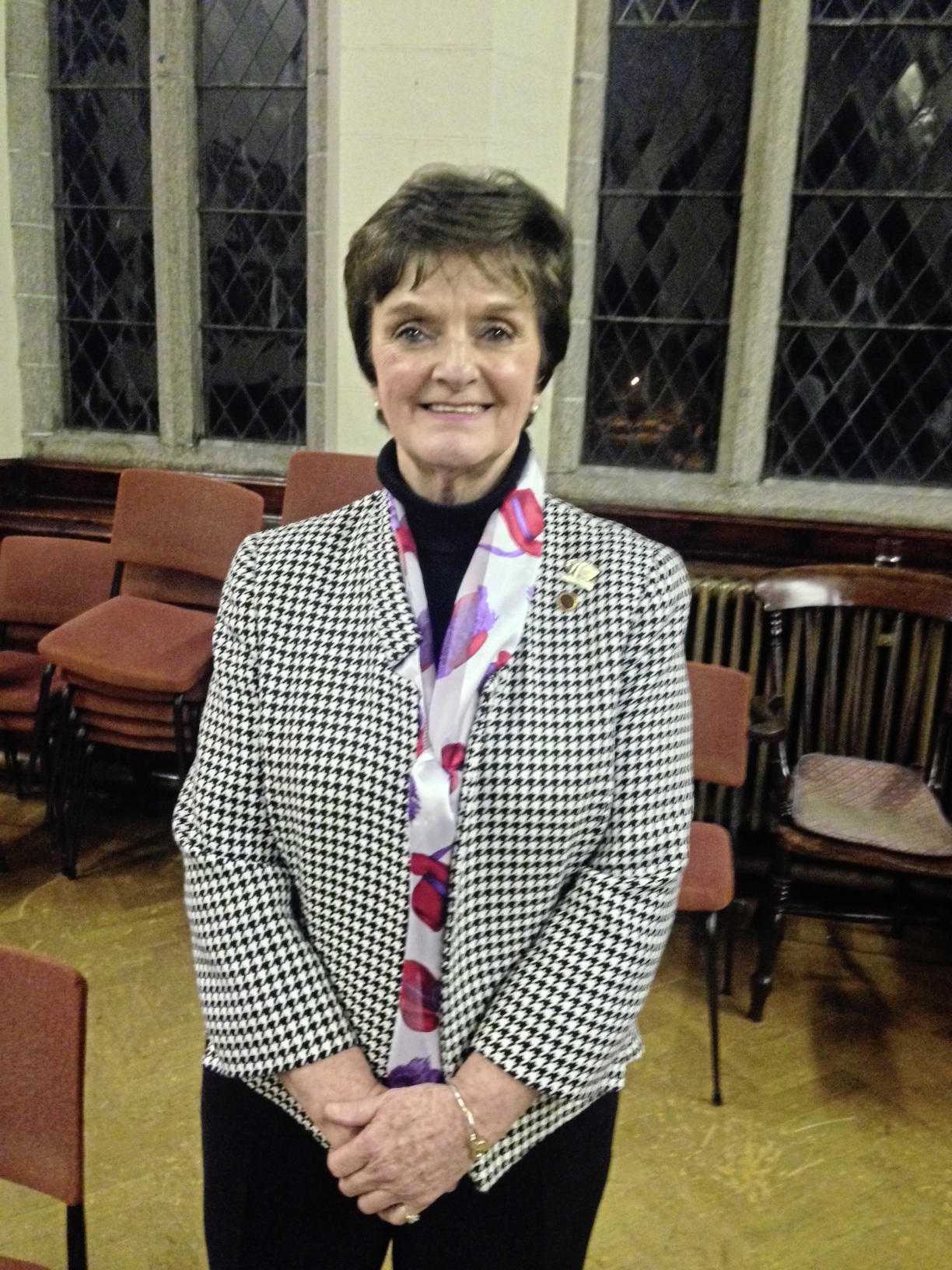 The outgoing Constable said that she believed up to five people could eventually put their names forward to take her place next summer.

Mrs Le Sueur-Rennard was first elected in 2011, when she polled 1,740 votes and defeated rival Peter Hanning by 198 votes. She was subsequently re-elected unopposed in 2014 and 2018.

Mr Le Maistre (63) said it had been an honour to have served Grouville, but that he believed it was time for someone else to take on the responsibility for the parish.

He said: ‘There are no issues with the parish – we have a good team at the parish hall, a great municipality and our honorary police numbers are up, but my personal circumstances have changed, losing my wife two years ago, and I’ve decided I’d like a bit of time to myself.’

Before he leaves his role, Mr Le Maistre said he would hope to see the final remaining honorary police vacancy in the parish filled, and would also focus on issues relating to the Island Plan, notably the provision of affordable housing for first-time buyers and retired parishioners.

Following the death of former Grouville Constable Dan Murphy in 2013, Mr Le Maistre won a by-election in October of that year when he polled 1,001 votes to the 442 of his opponent, Charles Dix. He was re-elected unopposed at the 2014 and 2018 general elections.