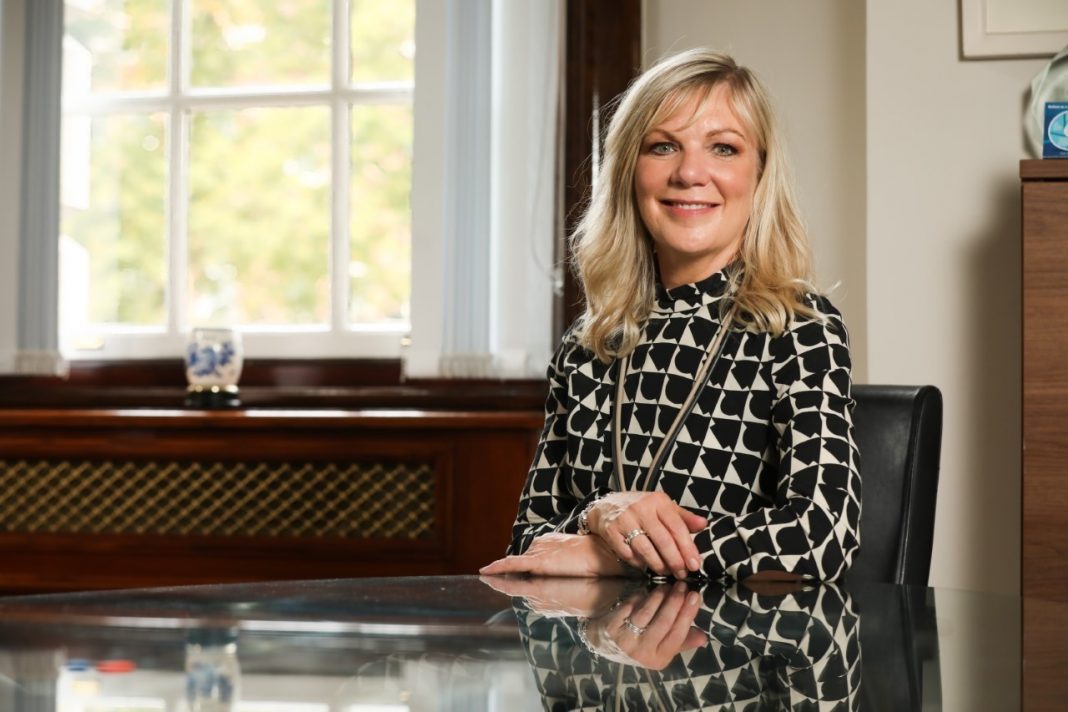 Suzanne Wylie will take over the role from interim government chief executive Paul Martin in February next year.

Chief Minister John Le Fondré said: ‘Suzanne brings with her a wealth of experience and fully merits this appointment. Leading the largest local authority in Northern Ireland, she has advanced the vision and ambitions of elected politicians, managed complex external relations with other jurisdictions, and driven internal modernisation to increase innovation and productivity.’

Ms Wylie said: ‘I am delighted to be taking up this important role. As a committed and career public servant, I will be using my experience to focus on tackling the crises, inequalities and areas of deprivation that have been created or exacerbated by the pandemic.

‘As Belfast born and raised, I was honoured to lead my home city’s council for the last seven years and it will always hold a very special place in my heart. Jersey is unique and, like Belfast, has many similar values, challenges and opportunities. I am very much looking forward to integrating into Island-life, getting to know the people, those elected by them, and government employees.’

He said: ‘When Suzanne arrives in February, I will hand over my duties as chief executive and support her during a handover period. I know she will find Jersey as welcoming and wonderful an experience as I have since arriving in March.’