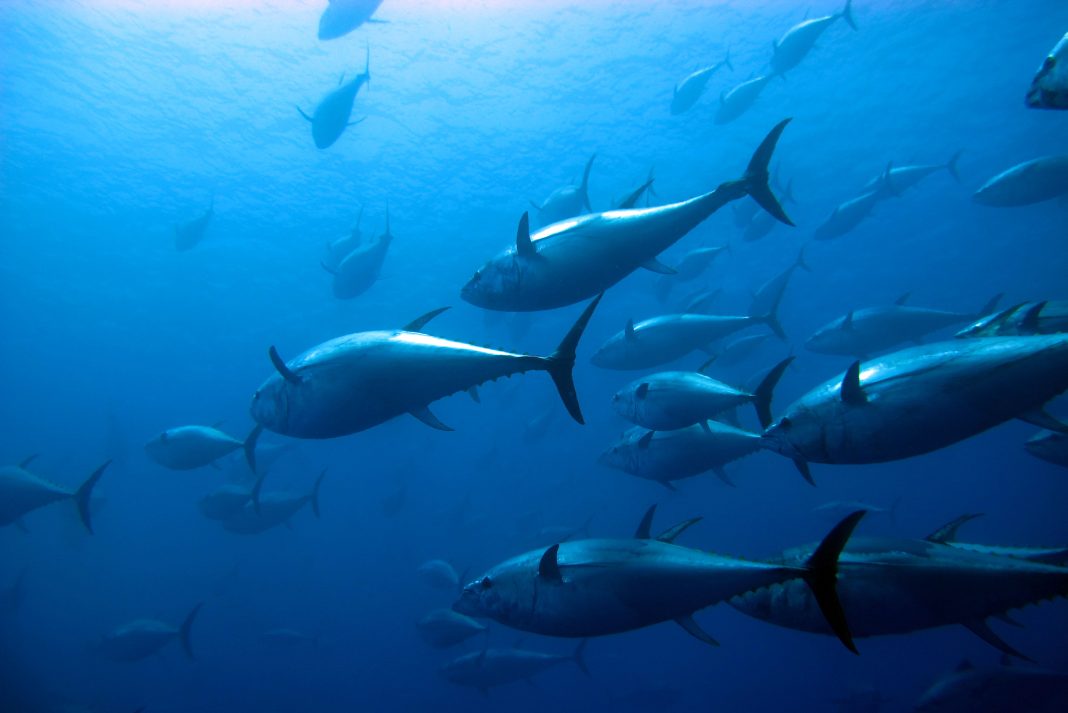 Jersey’s government has confirmed it has launched an investigation into reports of an illegal catch, which is alleged to have been sold at auction for about £10,000.

Bluefin tuna is classified as ‘endangered’ by the International Union for the Conservation of Nature and is protected under Jersey’s wildlife laws. Although controlled, fishing for the species is not banned in France.

Jersey Fishermen’s Association president Don Thompson said it was particularly frustrating that French vessels were given free licences to operate in Island waters to ‘do something they are not allowed to do’.

Jersey’s government declined to reveal whether the trawler was French but added: ‘We are aware of reports that a commercial fishing vessel may have caught, or had on board, bluefin tuna while in Jersey waters. If true, this would be a breach of wildlife laws and may contravene licence conditions, if the fish were caught in Jersey waters.

‘Officers from the Infrastructure, Housing and Environment Department are currently investigating and therefore cannot give further details at this stage.’

The boat was reportedly seen on marine tracking software working an area called the ‘Sark Box’, passing in and out of Jersey’s and Guernsey’s territorial waters.

Mr Thompson said that records made at Granville’s Criée – the fish auction house – showed that 1.2 tonnes of bluefin tuna had gone under the hammer at the commercial port.

Speaking about the alleged incident, Mr Thompson said: ‘Where they were I am almost certain they were targeting tuna – there are not a lot of other types of fish there this time of year. 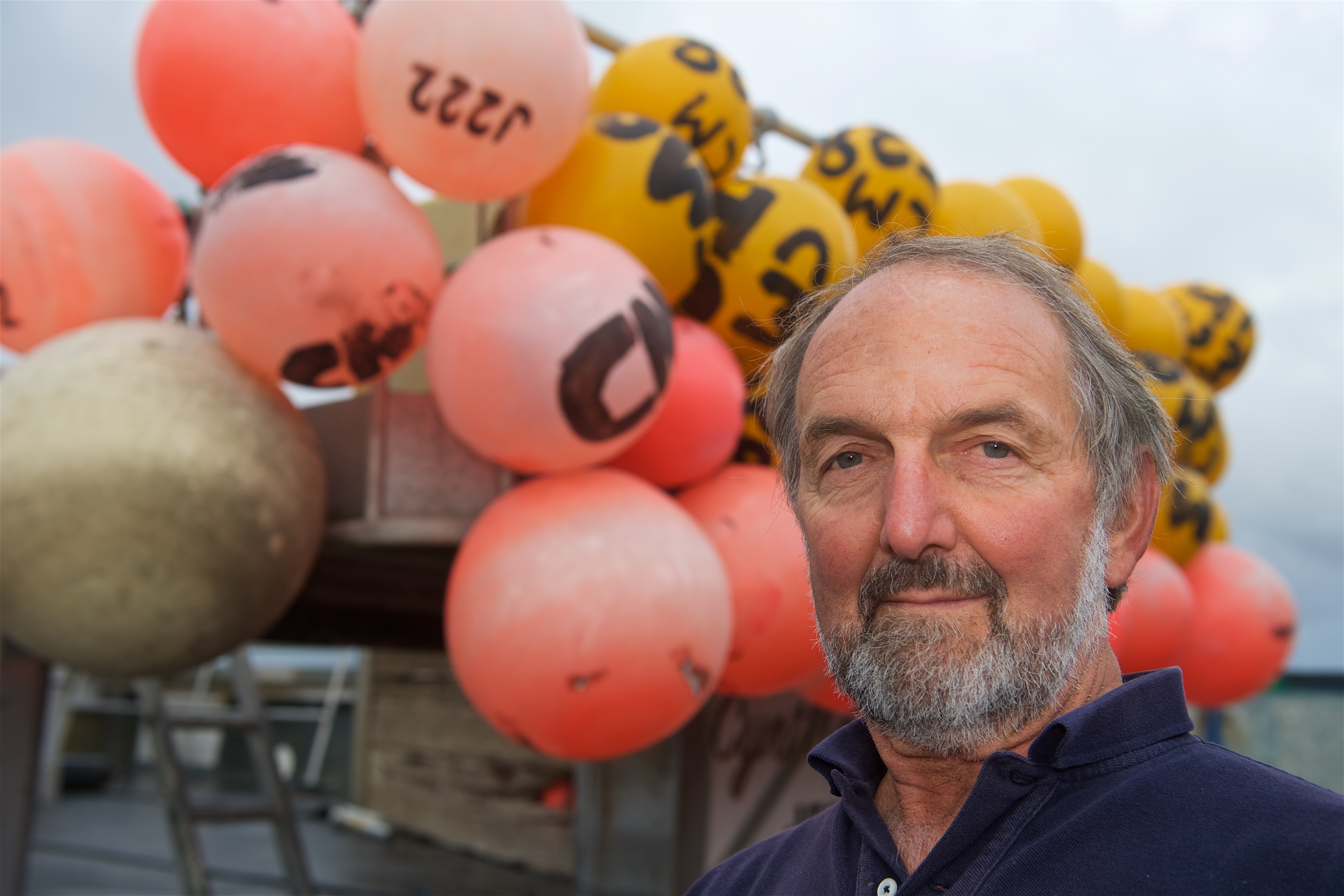 ‘These are boats that operate on free licences given to them by Jersey – that is what upsets me more than anything. We are unable to target or land any of this fish.

‘The licences are given freely to French boats and are being issued so they can do something they are not allowed to do in our waters. It all seems a bit rich.’

Mr Thompson criticised a ‘catch and release’ programme which aims to get an estimate of the number of the species locally. He said the quota the appointed fishermen had been given was too low. He added that the fish being caught and recorded by the French might actually help to paint a better picture of the species’ numbers.

Separately, French radio station France Bleu reported that two weeks ago one man in Brittany had caught a 121kg specimen off Ile de Bréhat – a group of islands near the town of St Brieuc which is sometimes visible from the Minquiers.

In the report it is said the man had spent 45 minutes reeling the fish in. He was quoted as saying that he had caught a 58kg and a 72kg tuna the previous week.

Régis Quellec, a fisheries officer in the area, said that people from as far away as Spain and Japan were heading to the area to try to get their hands on the prized fish.

In summer 2018, two Granville-based pair trawlers targeting bream near the Minquiers got a surprise when they hauled in 44 bluefin tuna weighing between 50kg and 120kg. A Jersey-based recreational fisherman landed a 102kg soon after. A few days later Environment Minister John Young announced that a ban on targeting the species would be introduced.