FCC – a Spanish firm that has built 25 hospitals across the globe – will work with Jersey-based ROK, which constructed the new States police headquarters, redeveloped the former JCG site into College Gardens and is putting the finishing touches to the new Les Quennevais School.

The new consortium, called ROK FCC, has been given preferred-partner status by the Council of Ministers and is due to sign contracts next month to design and build the hospital. The initial contract is worth £30 million.

The move will be seen as a major boost for a project that has been dogged with setbacks from its inception ten years ago.

Two planning applications to rebuild on Gloucester Street were rejected in recent years, and in early 2019 the States voted to drop the site as the preferred location.

The project then went back to the start with a review of dozens of potential sites.

Over the coming weeks the consortium will work with the Our Hospital Project Team to assess a small number of shortlisted sites, which are due to be announced next month.

The States will then be asked to approve the preferred location choice by November, and it is hoped that the planning application will be submitted by autumn next year. 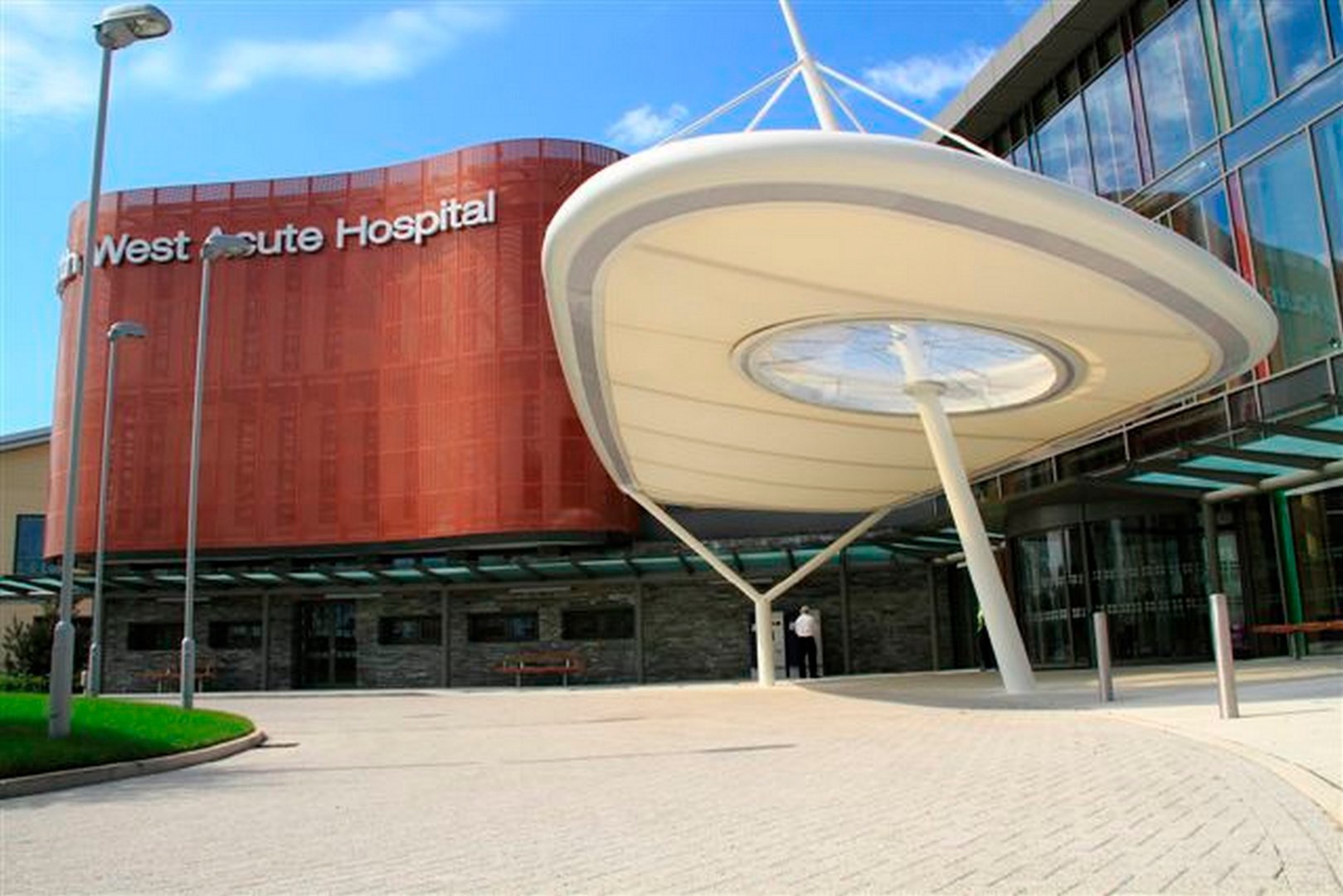 Although regarded as one of the world’s leading construction firms, FCC was last year mired in controversy when it faced allegations of money-laundering and corruption in Panama.

In October, Spain’s High Court put the company and two of its subsidiaries under investigation in connection with 82 million euros of payments allegedly made to obtain metro and hospital contracts in the Central American country between 2010 and 2014.

At the time the firm was under different ownership. FCC’s restructured board, which was appointed in 2015, launched an internal investigation into the allegations and reported their findings to the relevant investigatory bodies. 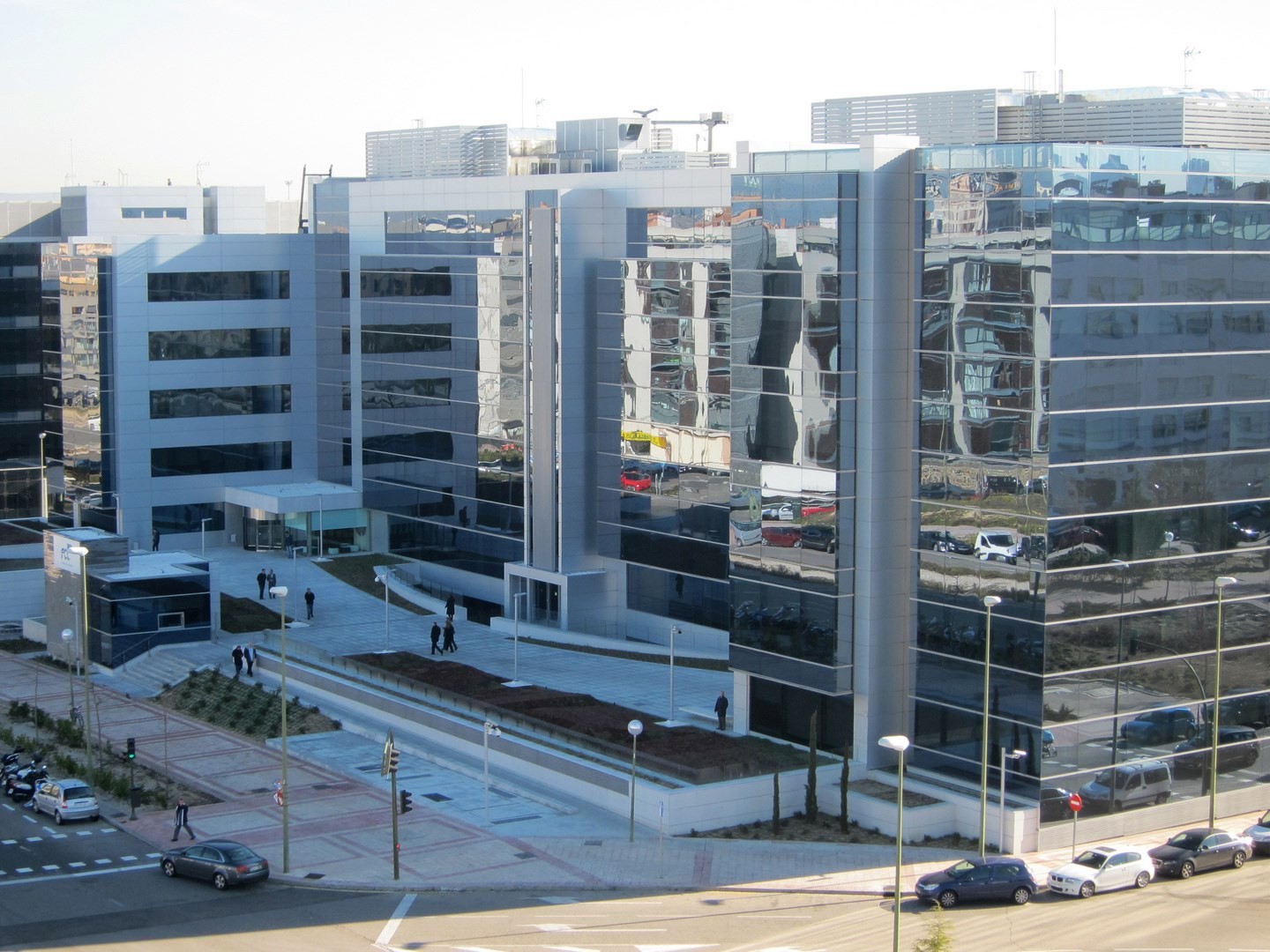 Professional external organisations were employed by the Government of Jersey as part of the due-diligence process and were satisfied with the company’s handling of the investigation.

They found that the allegations posed no threat to the project in Jersey. According to their reports, FCC have been fully co-operative with the investigation and take a ‘zero-tolerance’ approach to corruption.

Deputy Chief Minister Lyndon Farnham, chairman of the Our Hospital Political Oversight Group, said: ‘We cast the net far and wide during the pre-market reach-out and are absolutely delighted to appoint ROK FCC as design and delivery partner for our Island’s biggest capital project.

‘To have a local partner of such quality team up with a global developer of such calibre and experience reinforces our commitment to deliver the best possible hospital for Jersey and demonstrates the confidence that the industry has in Jersey to get the job done.

‘This partnership means our local workforce can draw on the expertise and experience of FCC, who have an excellent track record in delivering hospitals and other functional public buildings, and ensures that our Island economy gets the boost it needs as it emerges from Covid-19.’

He added: ‘This announcement today means that we are a significant step closer to delivering on our commitment to deliver a new hospital and will now work with our partner to find the best possible site.’

The extensive procurement process began last year and saw Health officials and members of the Our Hospital Project Team visit examples of the bidders’ work across the UK and Europe.

Following the coronavirus outbreak, the tender submissions were revisited to stress-test the bidders’ financial resistance. Further checks were also carried out on the historical corruption allegations against FCC.

If the planning process goes smoothly, it is hoped construction will start in 2022 and be completed during 2026.

FCC is one of the largest construction firms in the world and has built numerous hospitals. It has recently signed contracts with the government of the Netherlands for a €800m highway infrastructure project and a €250m contract with the Norwegian government for the building of a new dual carriage way which requires two tunnels, each in excess of a mile long each. They have more than 8,500 employees, have built more than 1,600 bridges, 48 dams and 2.3m square metres of airport terminals. They have also built 25 hospitals across the world.