Report into Sir Edward Heath abuse claims to be published 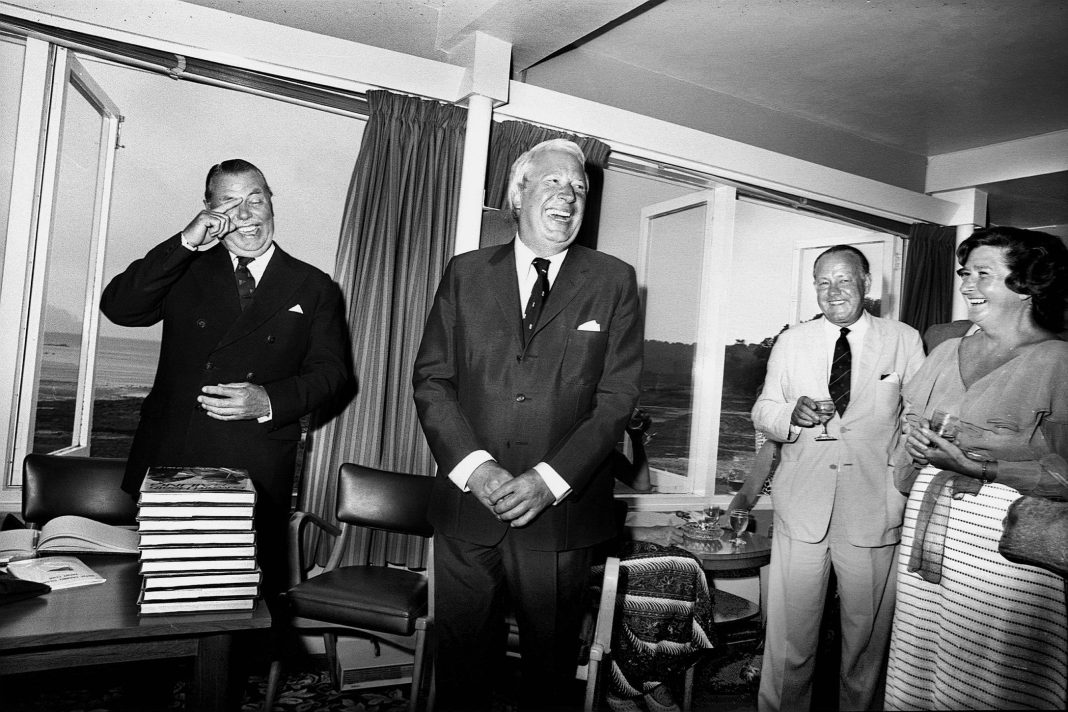 For more than two years Wiltshire Police have led Operation Conifer – a national investigation into historical child abuse claims made against the former Conservative leader.

National newspapers are reporting that the inquiry will find that seven alleged victims’ allegations are ‘credible’ and, if the ex-politician were still alive, would have been enough to warrant him being questioned under caution by detectives. Sir Edward died in 2005.

The former politician was one of 15 ‘celebrities, sports people or TV personalities’ that also formed part of the States police’s Operation Whistle, which concerned historical child abuse in Jersey.

Operation Whistle is ongoing, however investigations into so-called people of public prominence have ceased.

Intelligence and information held by the States police has been passed to the Wiltshire force as part of their inquiry.

The inquiry, which has cost a reported total of £1.3 million, has come under fire from those who were close to the Tory leader as well as a number of serving Conservative Lords.

Allegations have emerged that Sir Edward, who was prime minister between 1970 and 1974, would take children from the Island’s former care home Haut de la Garenne onto his yacht. It is alleged that his boat, Morning Cloud, was anchored outside Jersey waters and therefore beyond the Island’s jurisdiction.

In 2015, the Daily Mirror reported that Jersey author Linda Corby had told their journalists that she and the late Senator Ralph Vibert had seen 11 children boarding Sir Edward’s boat in St Helier.

‘We counted them back but one boy was missing,’ she is reported to have said.

The Operation Conifer Summary Closure Report is due to be published on Thursday afternoon.