Portuguese neighbour helps out after mugging in Brazil 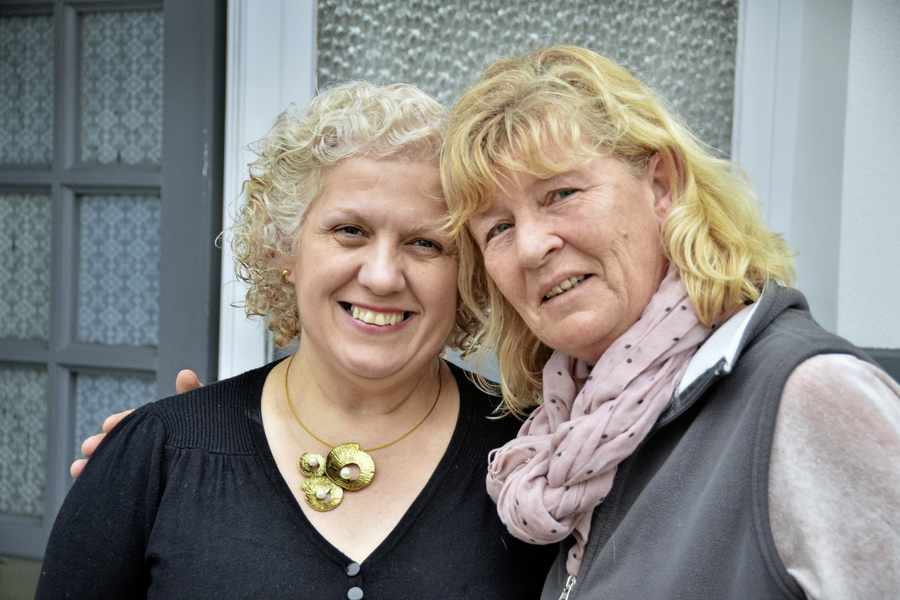 Jade Ecobichon-Gray (30) was traumatised after her mobile phone, bank card and money were stolen when a man wielding a knife mugged her in a tourist area of the capital, Rio de Janeiro, on Saturday.

The former substance misuse therapist, who is helping children as a volunteer in Rocinha, a large slum known as a favela, called her parents after the incident in a panic.

Her mother, Karen Ecobichon-Gray, then tried to call her phone. She said: ‘Someone answered and was speaking in Portuguese and we were thinking: “Is it the person who robbed her? Maybe it’s the police, or maybe it’s not.”

‘I quickly ran to my neighbour, Teresa Moinhos, who speaks Portuguese, and said: “Help, help! I need you to speak to these people – my daughter has been mugged.”

‘She worked out it was the police and managed to get the name of the station and the officer’s name.’