‘Change of use’ move to keep Fort afloat? 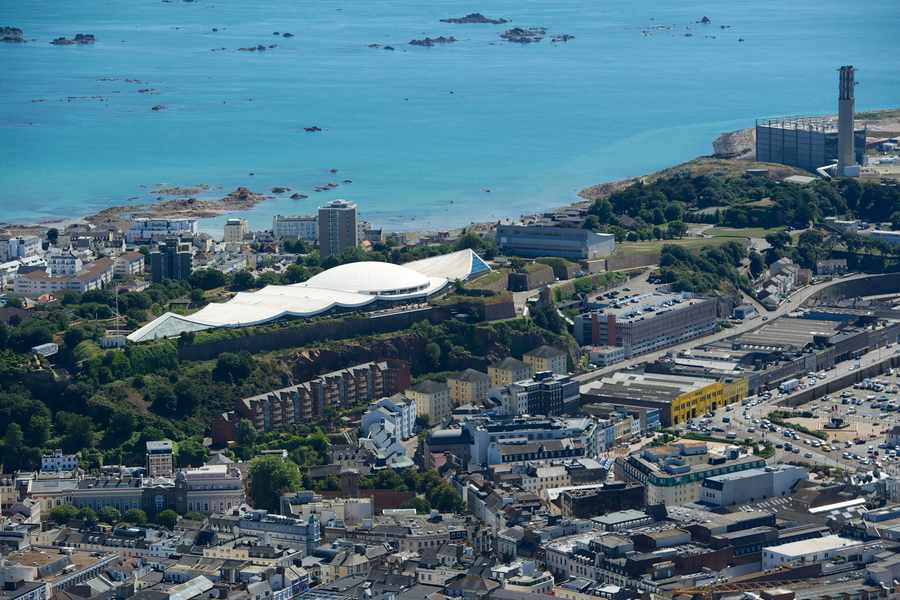 The gravest warning yet about the building’s future was issued last week by Assistant Economic Development Minister Steve Pallet, who said that significant underinvestment in the site meant that it was facing closure in the next few years unless ‘tens of millions of pounds’ was spent on it.

And in a comment highlighting the need to find a solution, Mr Pallett said that the States would consider allowing private investors to change the use of the Fort, which has operated as a sports and leisure centre for decades.

Speaking generally about the issues facing the historic site, Ben Ludlam, group property director for developers C Le Masurier Ltd, said that on top of its poor state of repair, the building presented a number of other challenges. He said that parts were protected and listed on the Island’s register of historic properties and that the site was also difficult to access.