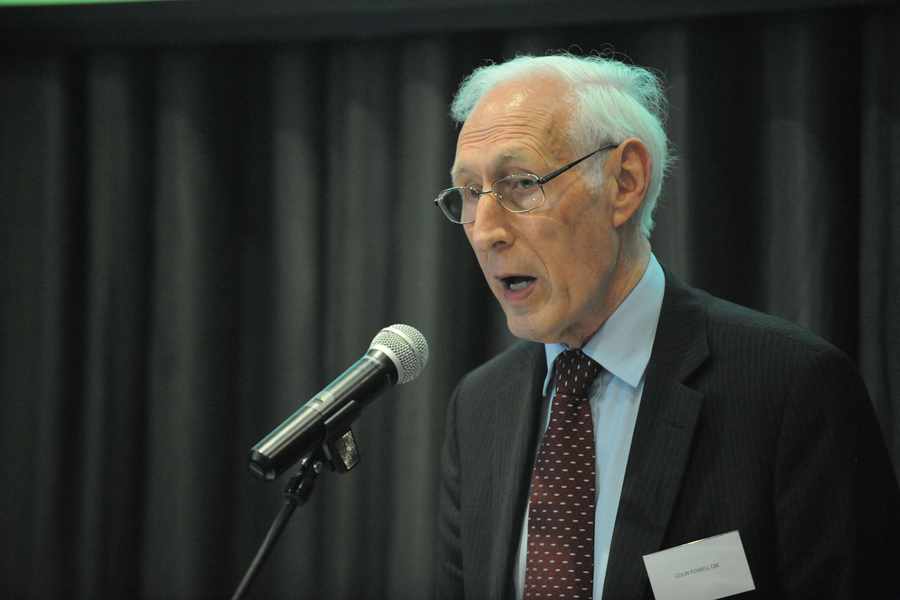 Speaking at an Institute of Law seminar on the implications of Brexit for Jersey, Colin Powell said that when Britain leaves the EU, the Island and the other Crown Dependencies could soon need to ‘bat for themselves’ as offshore finance centres, as they will no longer be represented by the UK in Brussels.

Mr Powell, who is the Chief Minister’s economic adviser and has been at the forefront of developing the Island’s finance industry for decades, added that Jersey could need to seek new alliances with remaining EU member states, such as Malta, Ireland and Estonia, to speak on its behalf post-Brexit.