Celebrity gala gets baby appeal off to a flying start 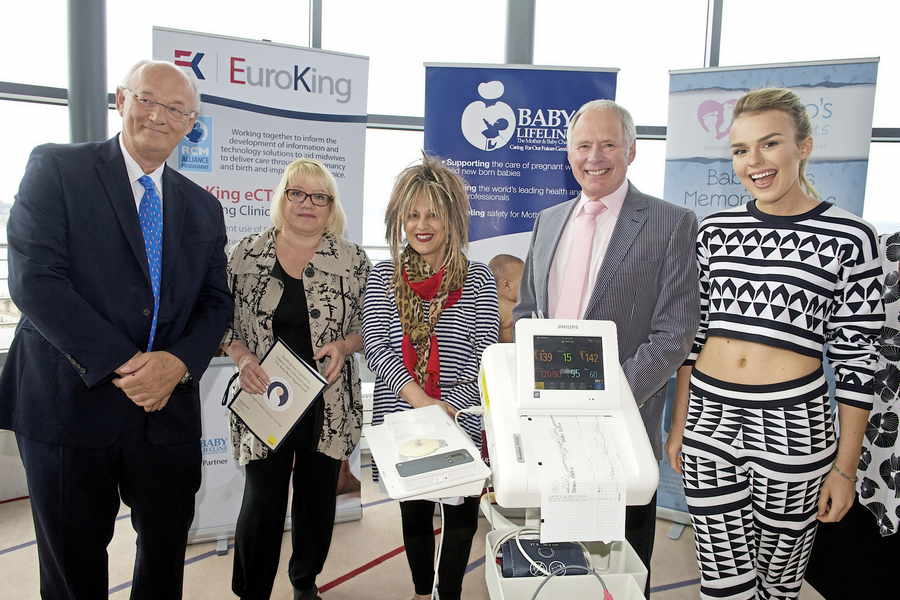 The impressive total, which will go towards the cost of much-needed maternity equipment at the General Hospital, was helped hugely by a raffle in which hundreds of balloons had to be popped to release the tickets and reveal the evening’s winners.

And in probably the highlight of the fundraising events, two local estate agents locked horns, in friendly banter, when bidding for a home-cooked tasting-menu meal from Michelin-starred chef Shaun Rankin and between them pledged £10,000.

Although EastEnders star Barbara Windsor was ill and had to pull out of the event, fellow EastEnders actor and Islander Jonny Labey attended, along with British fashion designer Elizabeth Emanuel, who designed Princess Diana’s wedding dress, BBC News presenter and former TV-AM host Nick Owen, R&B teenage singing sensation Tallia Storm and her mother Tessa Hartmann, who lives in Jersey and has just been named a CBE in the Queen’s birthday honours and who helped to co-ordinate the evening with Baby Lifeline founder Judy Ledger.