Age discrimination could be introduced by September 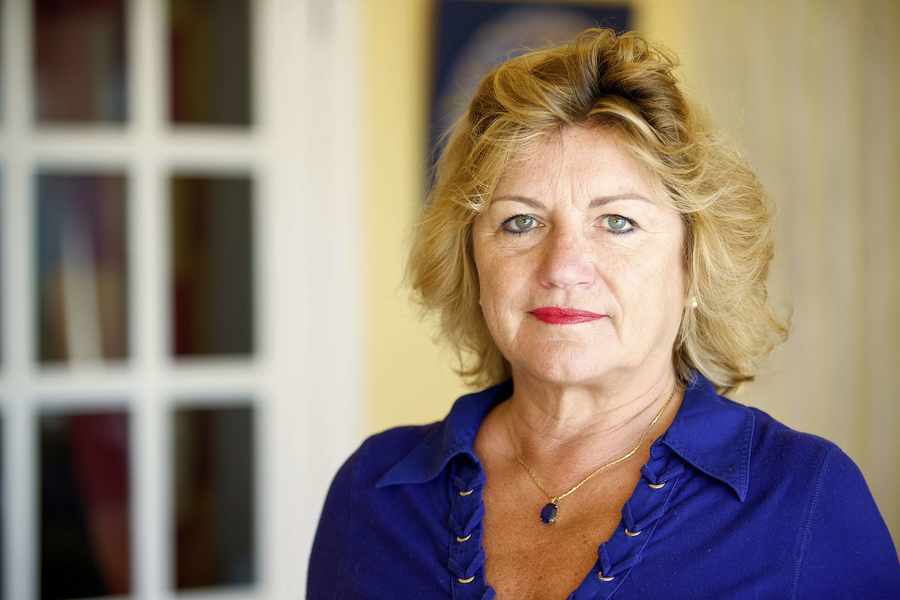 The first phase of the Island’s Discrimination Law came in to effect on 1 September 2014, making it illegal to discriminate on the grounds of race and a year later sex discrimination came into force.

Now, as part of a planned phased approach, plans have been lodged to introduce age discrimination, with protection against disability discrimination due to be introduced in 2017 or 2018.

The proposition, which has been lodged by Social Security Minister Susie Pinel, will cover recruitment, paid work, voluntary work, partnerships, professional bodies, education, training, public premises, clubs and associations, and the States are due to debate it on 24 May.