Fancy the Tour de France this year? Just pedal on board … 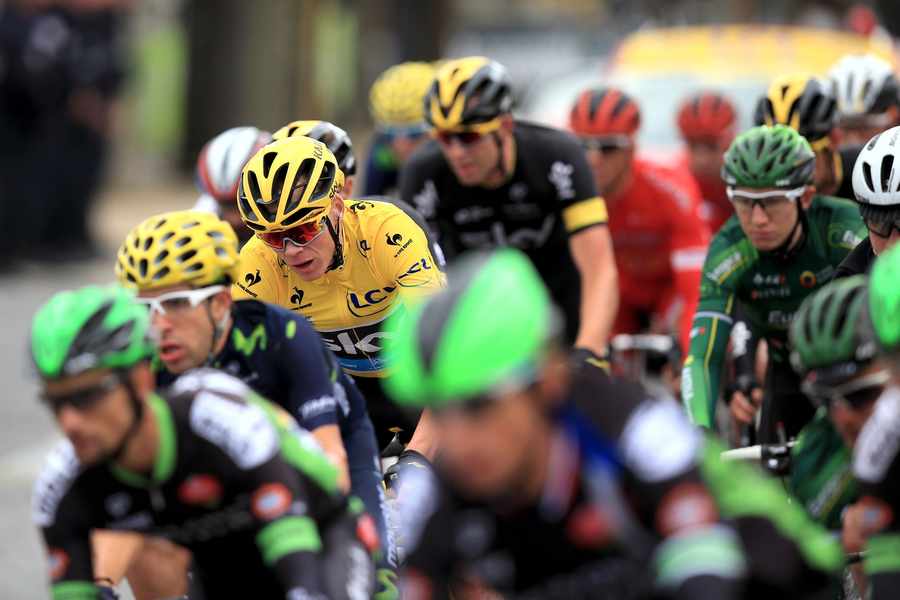 Manche Iles will be running additional boat services from Jersey, Guernsey, Sark and Alderney to Granville, Carteret and Diélette from 2 to 4 July for the Tour de France’s Grand Départ.

The first stage of the world’s most prestigious cycle race, which starts at a different place every year, is due to start on 2 July near Mont Saint-Michel and will travel along the Normandy coast, finishing at Utah Beach, while the second stage will pass through Carteret and the third will begin in Granville.

With the start of the race taking place so close to Jersey, it is expected that scores of Islanders will travel over to watch the race, which is expected to attract 15 million roadside spectators in total and during a press conference on Tuesday at La Maison de la Normandie et de la Manche, the company Manche Iles, which already runs services between Jersey and France on certain dates, announced the additional boats that would be travelling between the Island and the continent.