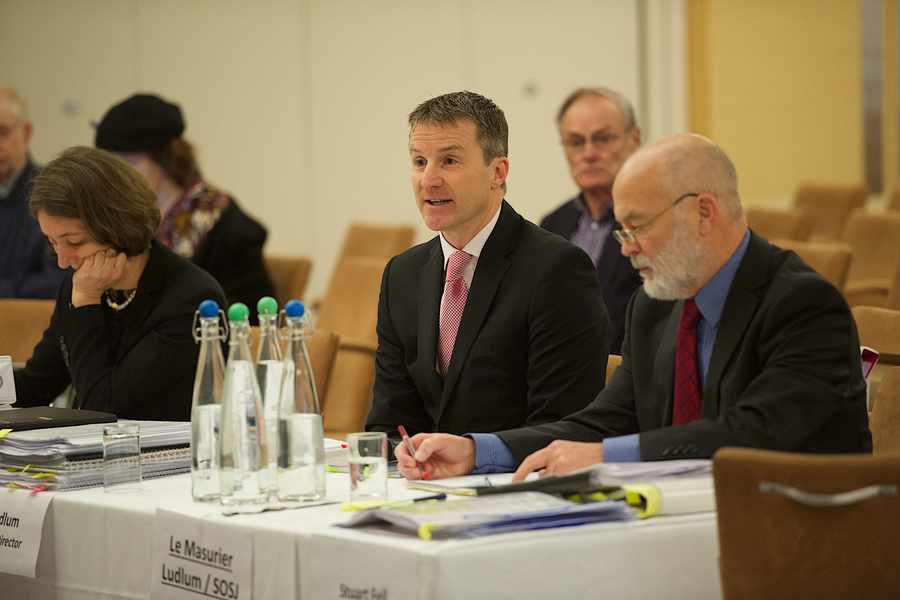 The document, known as the Esplanade Quarter Masterplan, and its relationship to the controversial Jersey International Finance Centre were examined yesterday as a long-awaited public hearing got under way.

Independent UK planning inspector Philip Staddon led the hearing at the Radisson Blu Hotel, which was convened to consider an appeal lodged by rival developers C Le Masurier Ltd against planning permission granted for the third unit of the finance centre, known as Building Five.

The Jersey Development Company, which develops land on behalf of the States, currently has permission to build three units of the six-office development and the appeal, which comes three days after resubmitted plans for the same scheme were approved by the Planning Committee, is the biggest of its kind to be considered following the introduction of a tribunal-style appeals system last year.