One in four drivers struggled with motoring costs in past month 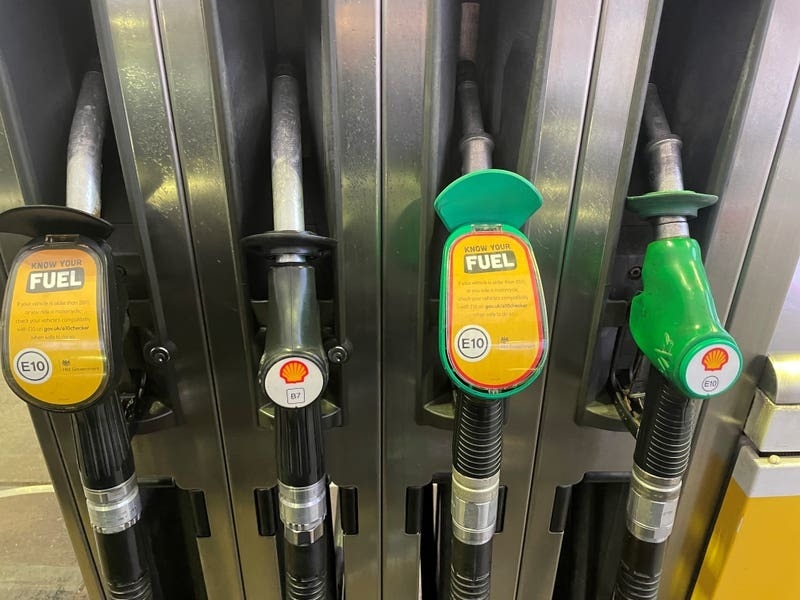 One in four motorists has struggled with the costs associated with running a car in the past month, according to a new survey.

Comparethemarket spoke to 2,000 drivers and found that one in three were worried that they wouldn’t be able to cover the cost of driving in the next few weeks as fuel prices continued to soar.

Of those questioned, 84 per cent said that they have spent more on fuel in the past six months, with 29 per cent spending more on car insurance, too. Because of this, one in three have struggled to pay to fill up their car, while 11 per cent have found it difficult to cover the cost of car insurance.

Today, six in ten motorists believe that driving has become too expensive for most people to afford, while eight in ten are concerned about higher fuel prices. Forty per cent say that they don’t earn enough to cover the rising costs – though this figure jumps to 55 per cent for those aged between 25 and 34. Nearly one in three believe that they’ll need to take on additional debt in order to keep driving, too.

“However, the high fuel costs are now forcing drivers to make fewer journeys, and some are needing to cut back on seeing friends and family. It is concerning that a number of people expect to go into debt to keep driving.”