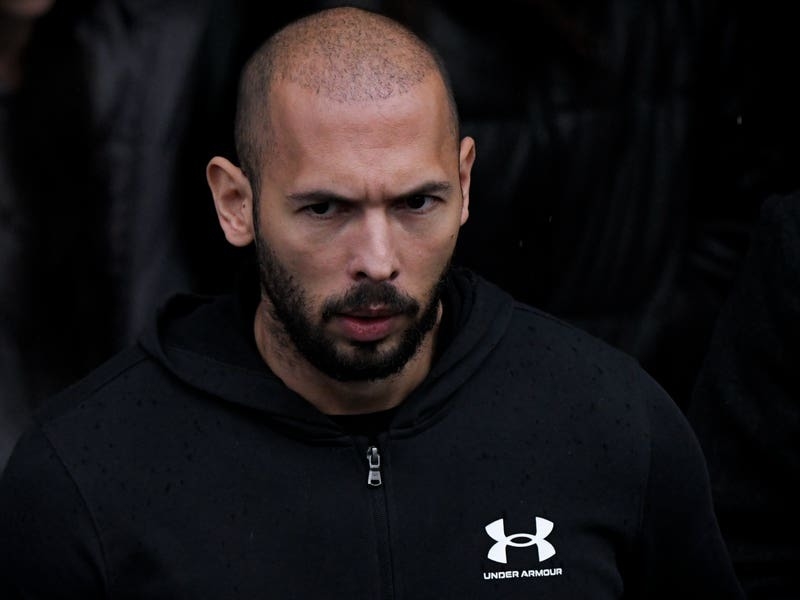 A judge in Romania has granted prosecutors another request to extend the arrest of Andrew Tate by 30 days.

The social media personality has been detained in the country for weeks as prosecutors investigate a case of human trafficking case and rape.

Tate, 36, a British-US citizen with 4.7 million Twitter followers, was initially arrested in Bucharest on December 29 on suspicion of human trafficking, rape and being part of an organised crime gang.

His brother Tristan and two Romanian women have been detained in the same case.

That request was granted on Friday, Ms Bolla said.

The judge’s decision came after all four lost an appeal last week at a Bucharest court, which ruled to uphold a judge’s December 30 move to uphold an earlier decision to extend their arrest from 24 hours to 30 days.

The Tates are likely to appeal the latest extension.

Ioan Gliga, a lawyer for the Tate brothers, said he considers the ruling Friday “totally unjustified”.

“Only an hour ago, the session was closed and the file has 20 volumes,” he said, “I find it very hard to believe that someone has the physical capacity to study the file in such a short time, as only yesterday it reached the tribunal.”

A post on Andrew Tate’s Twitter account on Thursday said: “I’m in detention as they ‘look’ for evidence. Evidence they will never find because we are not guilty. They have and will continue to ignore and throw away any and all testimony or hard evidence we are innocent.”

“My case isn’t about the truth. This is about Politics,” the post read.

Romanian authorities descended on a compound near Bucharest last week and towed away a fleet of luxury cars which included a blue Rolls-Royce, a Ferrari and a Porsche. They reported seizing assets worth an estimated £3.2 million.

Prosecutors said if they can prove the owners gained money through illicit activities such as human trafficking, the assets would be used to cover the investigation’s expenses and compensate victims.

After the Tates and the women were arrested in December, Diicot said it had identified six victims who were subjected to “acts of physical violence and mental coercion” and sexually exploited by the members of the alleged gang.

The agency said victims were lured with pretences of love, and later intimidated, kept under surveillance and subjected to other control tactics while being coerced into engaging in recorded pornographic acts.