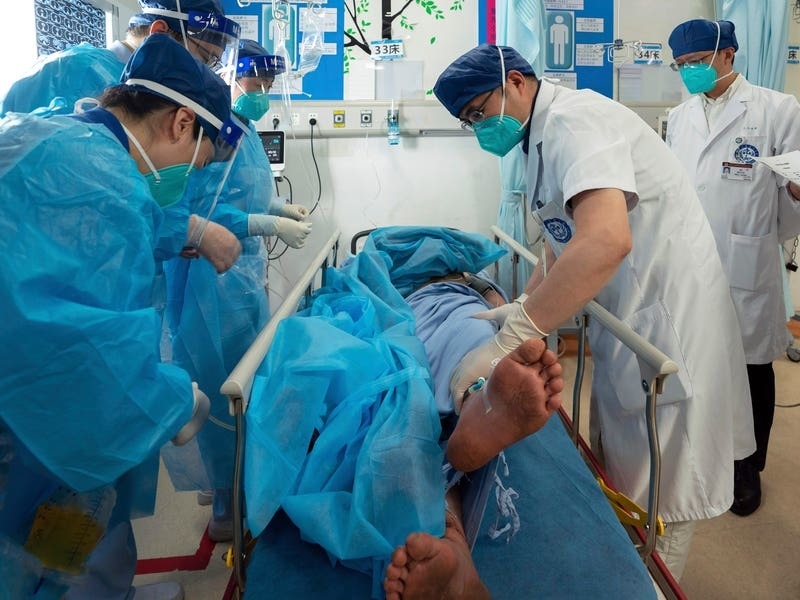 A man missing for 17 days after an earthquake in China’s south-west Sichuan province has been found alive, according to local media reports.

Hydropower station worker Gan Yu, 28, had stayed behind with his colleague Luo Yong after the magnitude-6.8 earthquake hit Sichuan on September 5.

Mr Gan administered first aid to his colleagues and helped prevent flooding by releasing water from the dam, according to the state-owned China National Radio.

Both Mr Gan and his co-worker then stayed in the station for over a day without food or mobile signal.

The duo attempted to leave on September 7, walking more than 12 miles.

The pair eventually decided to split up, with Mr Luo going off to find assistance and Mr Gan staying put with some wild fruits and bamboo shoots for sustenance while he waited for help.

Rescuers found Mr Luo on September 8, but when they returned to the spot where he had left Mr Gan, he was no longer there.

Finding only discarded clothing and footprints, rescuers feared that Mr Gan might have succumbed to hypothermia.

However, Mr Gan was discovered by a local farmer who decided to join the hunt on Wednesday as he was familiar with the mountains.

Ni Taigao heard Mr Gan’s faint cries after two hours of searching and spotted him lying injured under some trees.

It was not clear why Mr Gan had left the waiting spot.

He was flown to a nearby hospital and doctors determined that he had several broken bones.

Footage from state broadcaster CCTV showed Mr Gan eating a snack and being rescued, as well as reuniting with his parents from his hospital bed.