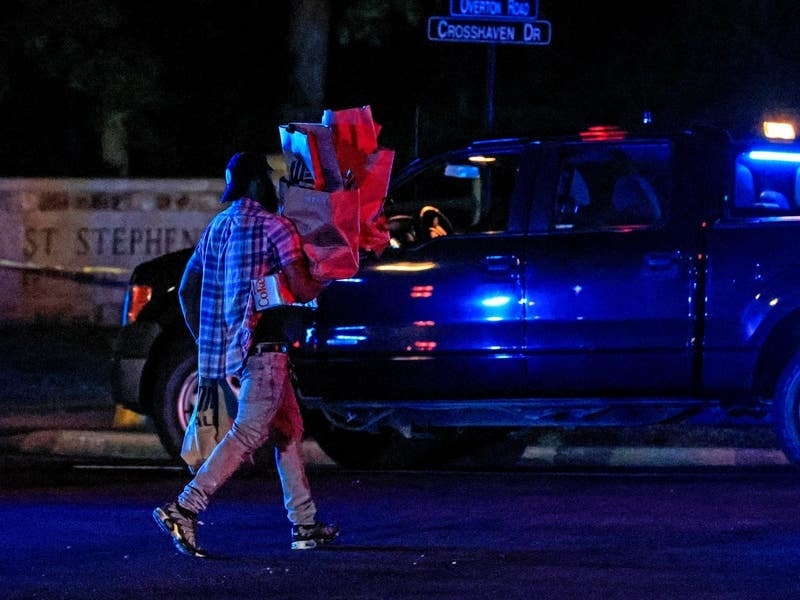 A 71-year-old man has shot dead three elderly people during an event at an Alabama church where he occasionally attended services, police said.

The suspect was subdued and held by an attendee at the “potluck dinner” until police arrived on Thursday, sparing the congregation from further violence at St Stephen’s Episcopal Church in the Birmingham suburb of Vestavia Hills, Police Captain Shane Ware said.

“It was extremely critical in saving lives,” he told a news conference. “The person that subdued the suspect, in my opinion, was a hero.”

He said the man’s name was being withheld until prosecutors formally charge him with capital murder.

Walter Rainey, 84, of nearby Irondale, was killed at the church and Sarah Yeager, 75, of Pelham, died after being taken to hospital.

He added that the suspect and the three victims were all white.

Police are trying to determine the gunman’s motive, Mr Ware said. He said the suspect had previously attended services at the church.

Vestavia Hills mayor Ashley Curry praised the police response, saying officers “handled this crisis in an exemplary manner”. He said his “close-knit, resilient, loving community” of 39,000 had been rocked by “this senseless act of violence.”

The Rev Rebecca Bridges, the church’s associate rector, led an online prayer service on the church’s Facebook page on Friday morning. She prayed for the victims and church members who witnessed the shooting, and also “for the person who perpetrated the shooting”.

There have been several high-profile shootings in May and June, starting with a racist attack on May 14 that killed 10 black people at a supermarket in Buffalo, New York. The following week, a gunman massacred 19 children and two adults at a primary school in Uvalde, Texas.

Thursday’s shooting happened just over a month after one person was killed and five injured when a man opened fire on Taiwanese parishioners at a church in southern California.

It is nearly seven years to the day after a white supremacist killed nine people during Bible study at Emanuel AME Church in Charleston, South Carolina.

Agents with the FBI, US Marshals Service and the Bureau of Alcohol, Firearms, Tobacco and Explosives joined investigators at the scene, which remained cordoned off on Friday with yellow police tape as vehicles with flashing lights blocked the route to the church.