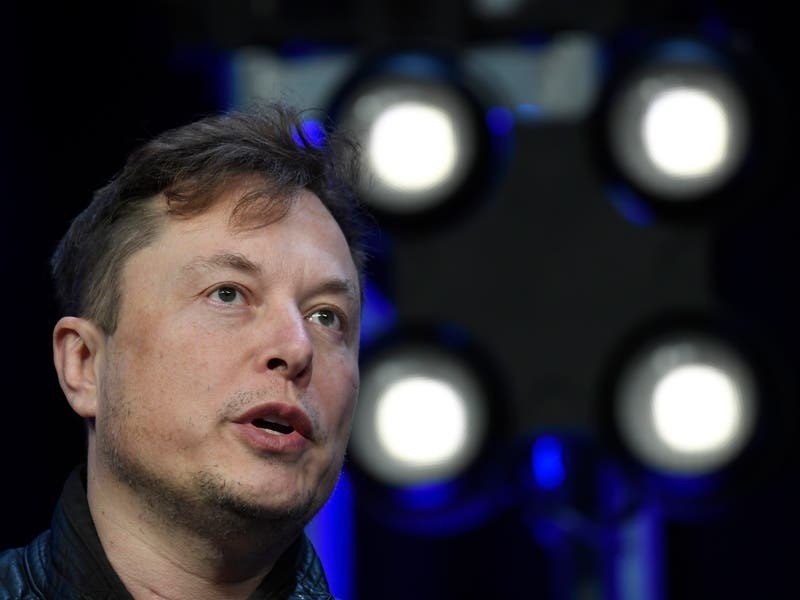 Tesla and SpaceX CEO Elon Musk has denied a claim of sexual misconduct by a flight attendant contracted by Space X who worked on his private jet in 2016.

A report by Business Insider said SpaceX paid the woman 250,000 US dollars in severance in 2018 in exchange for her agreeing not to file a lawsuit over her claim.

The report also said the flight attendant was required to sign a non-disclosure agreement that prohibits her from discussing the payment or anything else about Mr Musk and SpaceX.

SpaceX did not respond to emails seeking comment on Friday. Mr Musk founded the privately owned aerospace company in 2002 and serves as its CEO.

Mr Musk, who is in the process of buying Twitter, used the platform to respond to the allegation.

“And, for the record, those wild accusations are utterly untrue,” he wrote in response to one user who tweeted in support of him.

He replied to another: “In my 30 year career, including the entire MeToo era, there’s nothing to report, but, as soon as I say I intend to restore free speech to Twitter & vote Republican, suddenly there is…”

He also made light of the accusation, quoting a tweet of his own from 2021 in which he said if there was ever a scandal about him, it should be called “Elongate”.

“Finally, we get to use Elongate as scandal name. It’s kinda perfect,” he tweeted on Friday.

Several hours before the Business Insider report was published, Mr Musk tweeted that he had previously voted for Democrats but would now vote for Republicans and suggested that the left would launch a “dirty tricks campaign” against him.

Mr Musk has offered to buy Twitter but said the deal cannot go forward until the company provides information about how many accounts on the platform are spam or bots.