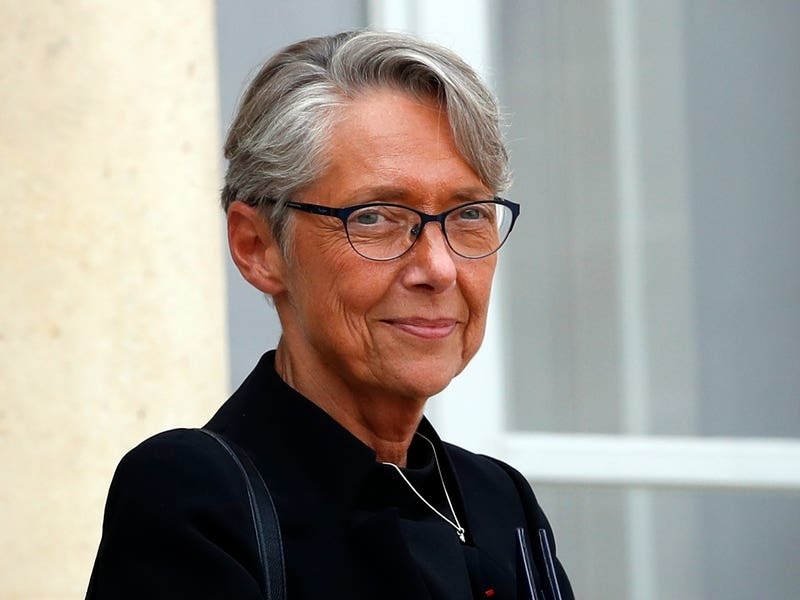 Elisabeth Borne has been appointed as France’s new prime minister, becoming the second woman to hold the post in the country.

Mr Macron and Ms Borne are expected to appoint the full government in the coming days.

Ms Borne is the second woman to hold the position after Edith Cresson, who was prime minister in 1991-1992 under Socialist president Francois Mitterrand.

Before that, she was transport minister and then minister of ecological transition, also under Mr Macron.

Mr Castex came to the Elysee presidential palace on Monday to formally offer his resignation, which the president “accepted”, the Elysee said in a statement.

In France, it is common for presidents to have more than one prime minister during their terms.

The new prime minister’s first mission will be to make sure that Mr Macron’s centrist party and its allies do well in France’s parliamentary election in June.

The vote, scheduled for two rounds, will determine which group holds the majority of seats at the National Assembly, which has the final say over the Senate in France’s law-making process.

Mr Macron also promised a Bill addressing the rising cost of living in France, where food and energy prices are surging.

It will be prepared by his new government and is expected to be presented just after the parliamentary election.

The proposed changes have been criticised by workers, unions and left-wing voters.

Mr Macron also promised that the new prime minister would be directly in charge of “green planning”, seeking to accelerate France’s implementation of climate-related policies.

He vowed to go “twice as fast” in his second term to curb greenhouse gas emissions.