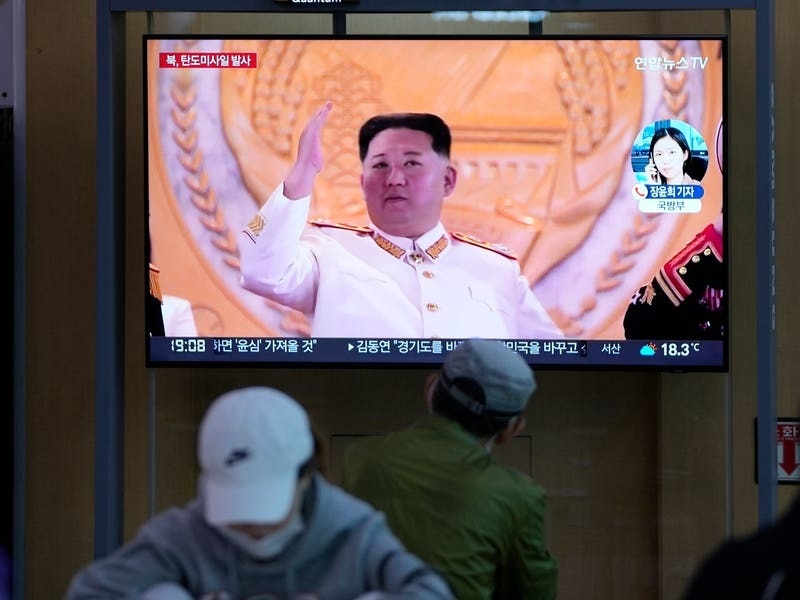 Six people have died and 350,000 have been treated for a fever that has spread “explosively” across North Korea one day after the country acknowledged its first Covid-19 outbreak.

North Korea likely does not have enough testing supplies and state media reported the cause of the fevers was unclear.

Experts have warned a Covid outbreak could be devastating in a country with a broken health care system and an unvaccinated, malnourished population.

It previously shunned vaccines offered by the UN-backed Covax programme, possibly because they have monitoring requirements.

Cheong Seong-Chang, an analyst at South Korea’s Sejong Institute, said the pace of the fever’s spread suggests the crisis could last months and possibly into 2023, causing major disruption in the poorly equipped country.

South Korea’s Unification Ministry, which handles inter-Korean affairs, said Seoul was willing to provide medical assistance and other help to North Korea based on humanitarian considerations.

The ministry’s spokesperson Boo Seung-chan said Seoul does not immediately have an estimate on the number of vaccine doses it could share to North Korea if Pyongyang requests help.