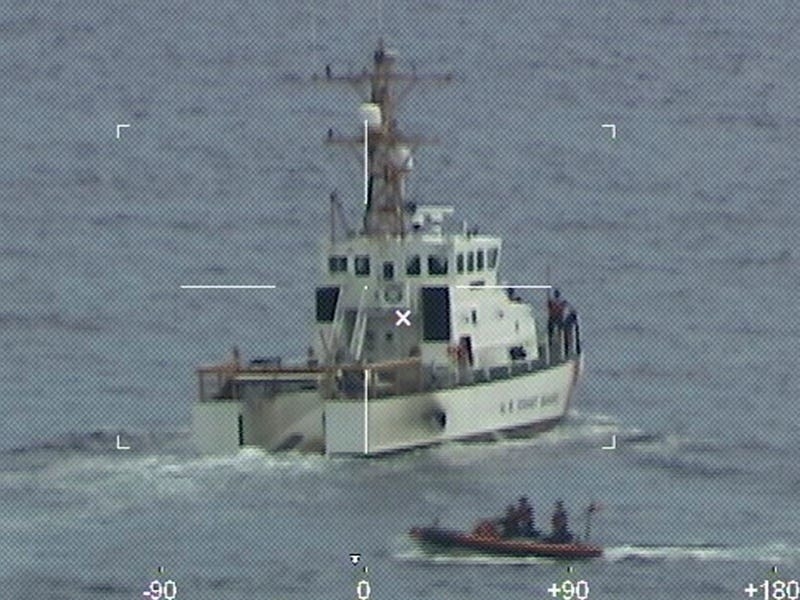 The Coast Guard has found four additional bodies in its search for dozens of migrants lost at sea off Florida, adding it would call off the search for survivors at sunset if it does not receive any new information.

They have stressed the difficulty of finding survivors in the turbulent waters of the Gulf Stream.

A lone survivor who was found clinging to the hull of the overturned boat on Tuesday said the boat capsized late on Saturday after he and 39 others had set out for Florida from the island of Bimini in the Bahamas.

The search began Tuesday after the accident’s lone survivor was found clinging to the hull of the overturned 25-foot vessel about 40 miles off Fort Pierce, Florida.

The survivor said the boat capsized with 40 people aboard late on Saturday shortly after leaving Bimini, a small group of islands about 55 miles east of Miami.

Authorities said the overturned boat was about 100 miles north of where it capsized. No-one was wearing a life jacket, the rescued man told authorities.