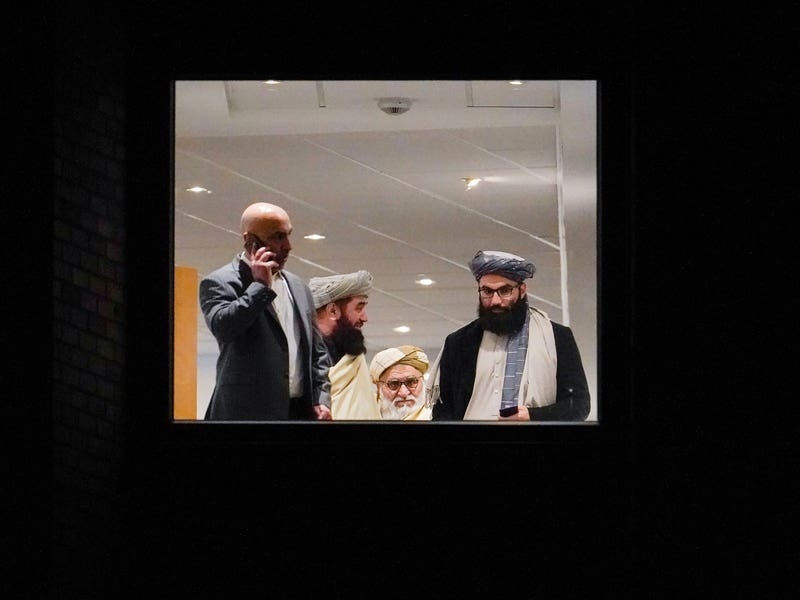 The closed-door meetings are taking place at a hotel in the snow-capped mountains above the Norwegian capital. On Sunday, Taliban representatives were due to meet women’s rights activists and human rights defenders from Afghanistan and from the Afghan diaspora.

The trip is the first time since the Taliban took over in August that their representatives have held official meetings in Europe, although they have travelled to Russia, Iran, Qatar, Pakistan, China and Turkmenistan.

The United Nations has managed to provide some liquidity and allowed the new administration to pay for imports, including electricity. But the UN has warned that as many as one million Afghan children are in danger of starving and most of the country’s 38 million people are living below the poverty line.

The Norwegian Foreign Ministry said the Taliban delegation would also meet Afghans in Norway, including “women leaders, journalists and people who work with, among other things, human rights and humanitarian, economic, social and political issues”.

“Norway continues to engage in dialogue with the Taliban to promote human rights, women’s participation in society, and to strengthen humanitarian and economic efforts in Afghanistan,” the Foreign Ministry said in a statement.

“We are extremely concerned about the serious situation in Afghanistan,” Ms Huitfeldt said, noting that economic and political conditions have created “a full-scale humanitarian catastrophe for millions of people” facing starvation in the country.

Holding the talks has created some controversy in Norway, a NATO country involved in Afghanistan from 2001 until the Taliban takeover last summer.

“The Taliban has not changed as some in the international community like to say,” said Ahman Yasir, a Norwegian Afghan living in Norway for around two decades. “They are as brutal as they were in 2001 and before.”