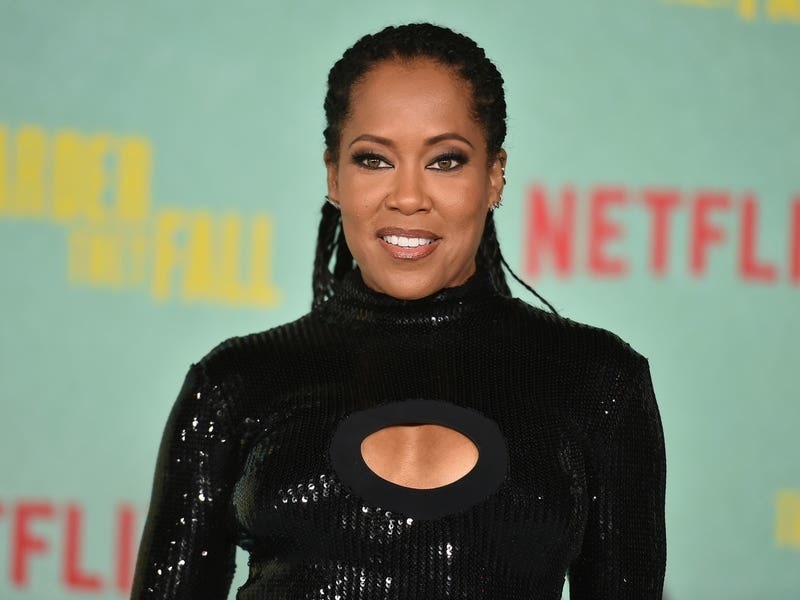 Ian Alexander Jr, the only child of award-winning actor and director Regina King, has died aged 26.

A statement from a King spokesman said: “Our family is devastated at the deepest level by the loss of Ian.

“He is such a bright light who cared so deeply about the happiness of others. Our family asks for respectful consideration during this private time.”

No further details were released.

The younger Alexander was a DJ who often accompanied King to red carpet events.

He told E! News at the 2019 Golden Globes: “She’s just a super mom. She doesn’t really let bad work days or anything come back and ruin the time that we have.

“It’s really awesome to have a mother who I can enjoy spending time with.”

They had matching tattoos reading “unconditional love” in Aramaic.

“He said, let’s choose three designs each and not tell each other which ones they are and whichever one is matching, that’s the one we’re going to get tattooed – and we both chose unconditional love.”

For his mother’s 50th birthday last year, Alexander posted a tribute on Instagram that read in part: “To be able to watch you take this lifetime by its neck and make it yours is something i (sic) will forever be grateful for. But to have you as my mother is the greatest gift I could ask for.”

On Instagram a week ago, King shared a clip of her son’s latest track, Green Eyes, urging her followers to check it out.

In an interview with People, she once called her son “an amazing young man” and spoke of the love between mother and child.

“When you experience it, it’s the most fulfilling (thing) ever.”

“Deepest condolences and prayers for strength to @ReginaKing. Sending back to her all the warmth and light and support she has extended to me and to so many others,” Sherrilyn Ifill, president and director-counsel of the NAACP Legal Defence and Educational Fund, posted on Twitter.

King, a star in If Beale Street Could Talk and numerous other films, is the recipient of two NAACP Image Awards.

Bernice King, chief executive of the Martin Luther King Jr Centre for Nonviolent Change, posted on Twitter: “Praying for Regina King. She needs all the grace and light that can flow her way right now.”