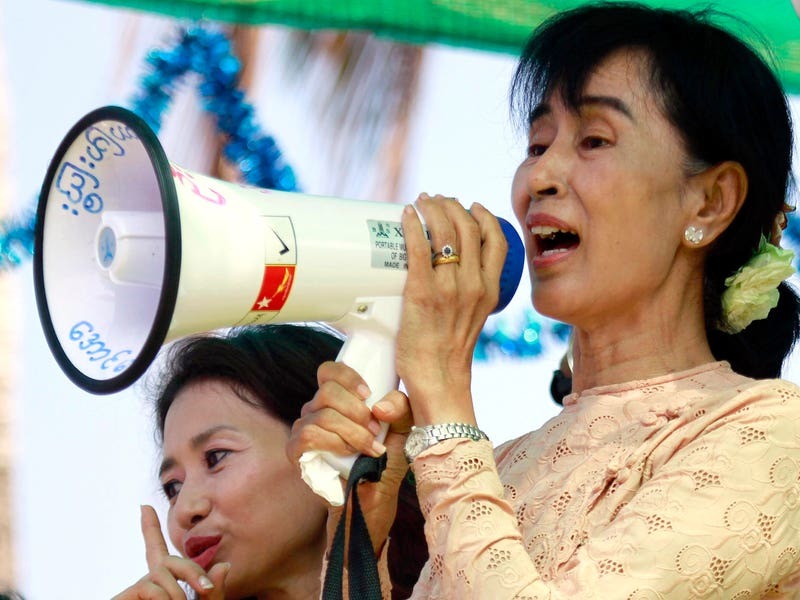 A court in Myanmar postponed its verdict on Tuesday in the trial of ousted leader Aung San Suu Kyi to allow testimony from an additional witness.

The court agreed with a defence motion that it allow a doctor who had previously been unable to come to court to add his testimony, a legal official said.

The verdict would be the first for the 76-year-old Nobel laureate since the army seized power on February 1, arresting her and blocking her National League for Democracy party from starting a second term in office.

She also faces trials on a series of other charges, including corruption, that could send her to prison for dozens of years if convicted.

The judge adjourned the proceedings until December 6, when new witness Dr Zaw Myint Maung is scheduled to testify, said the legal official, who spoke on condition of anonymity because the government has restricted the release of information about the trial. It was unclear when a verdict will be issued.

The cases are widely seen as contrived to discredit Ms Suu Kyi and keep her from running in the next election. The constitution bars anyone sentenced to prison from holding high office or becoming a lawmaker.

Her party won a landslide victory in last November’s general election. The army, whose allied party lost many seats, claimed there was massive voting fraud, but independent election observers did not detect any major irregularities.

Ms Suu Kyi remains widely popular and a symbol of the struggle against military rule.