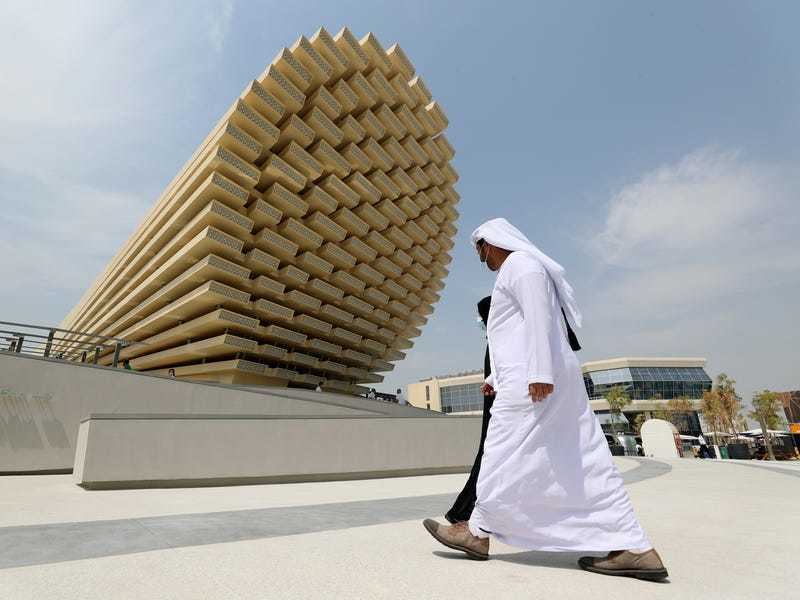 Organisers of Dubai Expo have acknowledged for the first time that three workers died from coronavirus over the course of building the world fair during the pandemic, as the prestigious event brought labour conditions in the United Arab Emirates under scrutiny.

When asked at a press conference about deaths among Expo’s vast foreign labour force, spokesperson Sconaid McGeachin said three workers had died from the virus in addition to three from construction accidents.

She did not specify when the deaths occurred and declined to describe the extent of the coronavirus outbreak among workers on the site.

The statement comes a day after Expo offered conflicting reports about how many workers had died on-site.

The UAE has long faced criticism from human rights activists over poor treatment of the legions of low-paid migrant labourers from Africa, Asia and the Middle East who power the country’s economy.

But problems have emerged. The European Parliament last month urged nations not to take part in Expo, citing the UAE’s “inhumane practices against foreign workers” that it said had worsened during the pandemic.

To pay tribute to the thousands of people who toiled to build the fairgrounds from scratch, the site features a sombre workers’ monument – stone columns wrapped with an engraved roll call of labourers’ names at Expo’s Jubilee Park, nestled between a performance stage and a popular Dubai bar chain.

The massive global event has also sparked renewed criticism from human rights groups of the UAE’s suppression of dissent and restrictions on free expression.

However, the sensitive exchange was inexplicably missing from the official Expo transcript of the news conference, raising concerns about transparency at the site.

Ms McGeachin said of the omission: “I will look into that. I would like to say that this is an oversight.”

Meanwhile, Uganda’s long-serving President Yoweri Museveni arrived to visit his nation’s pavilion at Expo. He called the site and the Emirati effort to build the small city “a challenge to the Africans” as they had “turned a desert into a centre of affluence”.