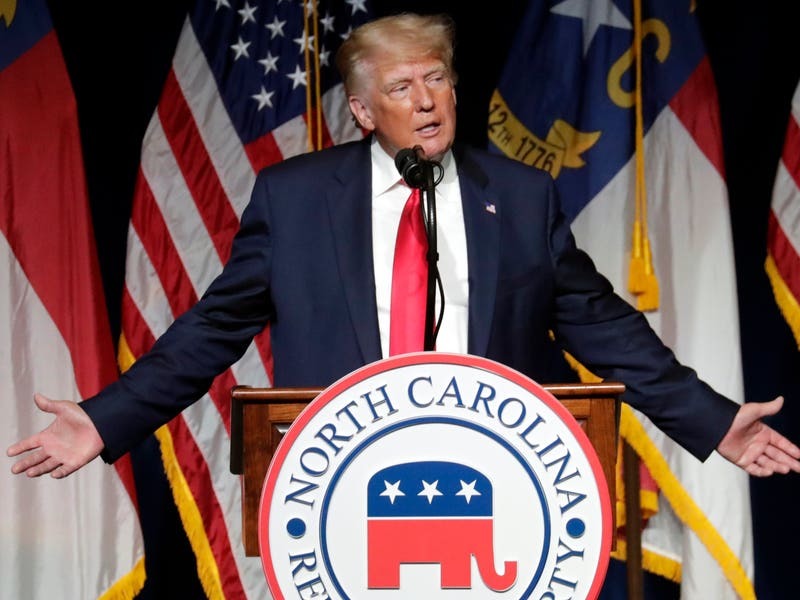 House Speaker Nancy Pelosi and other leading Democrats have called for an investigation after The New York Times reported the Department of Justice (DoJ) under President Donald Trump seized the communications data of members of the House Intelligence Committee.

The Times reported on Thursday that the DOJ subpoenaed Apple for data from at least two committee members, as well as aides and family members, in 2017 and 2018, over issues including leaks relating to investigations concerning the Trump administration’s contacts with Russia.

The paper anonymously cited committee officials and two other people briefed on the inquiry.

“The news about the politicisation of the Trump Administration Justice Department is harrowing,” Ms Pelosi said in a statement.

Among those whose records were seized was California representative Adam Schiff, then the top Democrat on the committee.

Mr Schiff, now the panel’s chair, said in a statement: “Though we were informed by the Department in May that this investigation is closed, I believe more answers are needed, which is why I believe the Inspector General should investigate this and other cases that suggest the weaponisation of law enforcement by a corrupt president.”

The Times reported the subpoenas came as the DOJ was trying to hunt down the sources of leaks that had led to news stories about contacts between Trump associates and Russia.