Men to face court after cannabis worth £156,000 found in car by police 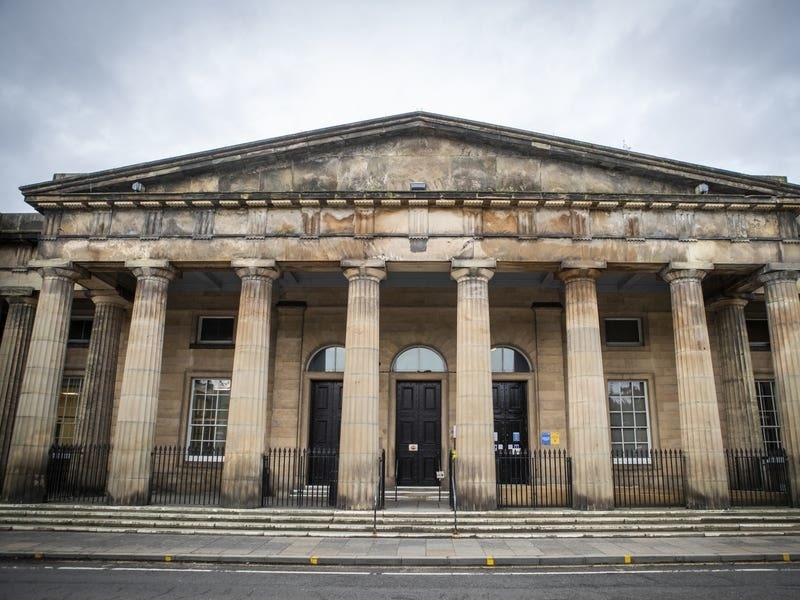 Two men from England are set to appear in court in Perth and Kinross after police discovered what they said was cannabis worth £156,000 in their car.

Officers from Police Scotland found the haul after pulling over a Kia Sportage on the A9 near Perth on Tuesday.

Two men from the Manchester area were charged in connection with drug offences.

The force said traffic police found herbal cannabis with a street value of around £156,000 inside the vehicle, which was stopped just south of the the Broxden roundabout.

The 53-year-old and 31-year-old men, one the driver and the other a passenger, are set to appear at Perth Sheriff Court on Thursday.

Detective Inspector Scott Carswell said: “Drugs cause misery in our communities and Police Scotland is determined to bring those responsible for the supply of illegal substances to justice.”