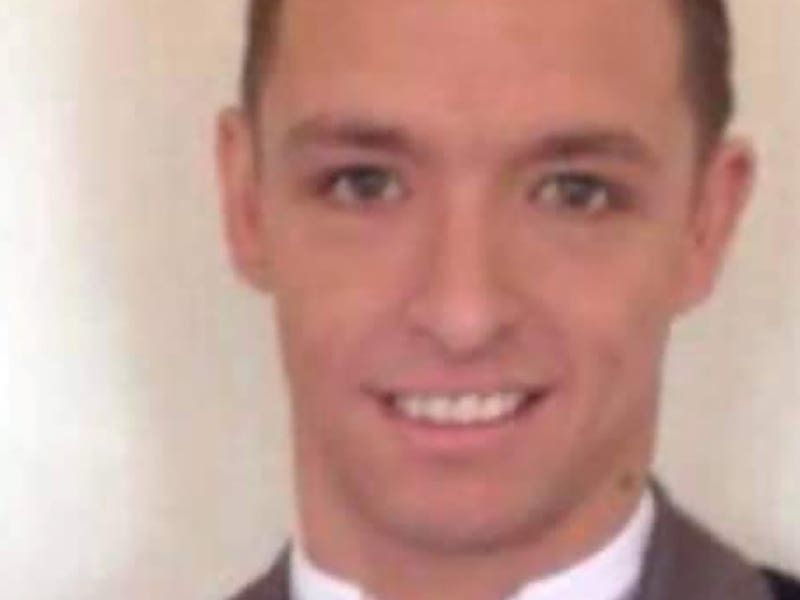 A man has been arrested on suspicion of manslaughter after the death of a well-known drag queen who was found dead in a city centre alley.

Darren Moore, 39, was last seen in Cardiff at around 5am on Sunday wearing full face make-up, a luminous green dress, blonde wig, heels and carrying a clutch bag.

Officers were called to an alleyway near Windsor Place and Park Lane later that night where Mr Moore’s body was found.

South Wales Police said a 50-year-old man had been arrested on suspicion of manslaughter and remains in custody.

Detective Chief Inspector Paul Raikes, leading the investigation, said: “Initial investigations have so far not revealed or confirmed any obvious cause of death, however extensive inquiries are continuing to establish the cause and circumstances of Mr Moore’s death.

“I would like to thank the community for the excellent support they have provided to this investigation so far, which has helped enormously, and I would appeal for anyone with information to please come forward.

“I would also again like to respectfully ask people to refrain from speculating on social media about what has occurred and please let the police investigation take its course.”

Detectives are appealing for anyone who may have seen Mr Moore, who was from Newport, in the city centre during the early hours of Sunday to get in touch.

They also want to speak to anyone who was in the vicinity of Park Lane and Windsor Place between 3am and 7am.

An incident room has been set up at Cardiff central police station.

“He was always the life and soul where ever he went, he was our social butterfly. He made sure he had a lot of time for people, and never judged others.

“Darren’s husband and family want to thank everyone for their support but now need time to grieve and respectfully request privacy at this time.”

A GoFundMe fundraising page has been created to raise money for Mr Moore’s family.

It said: “Anyone who knew Darren would know how he was never understated in his appearance and costume. His larger-than-life character and charisma were something that you’ll never forget.

“We’d like to support Darren and the family and give Darren the biggest send-off. If you’re able to and can afford a few quid, please donate what you can to ensure we do him proud.”

Tributes have also been paid from across Cardiff’s gay community.

The Golden Cross, Wales’s oldest LGBT+ venue, posted on Twitter: “We are deeply saddened to learn of Darren Moore’s passing.

“Many of you will know of his long-standing support of the Golden.

“He was the life and soul of the party and would always be entertaining the masses, usually accompanied with a round of shots.”