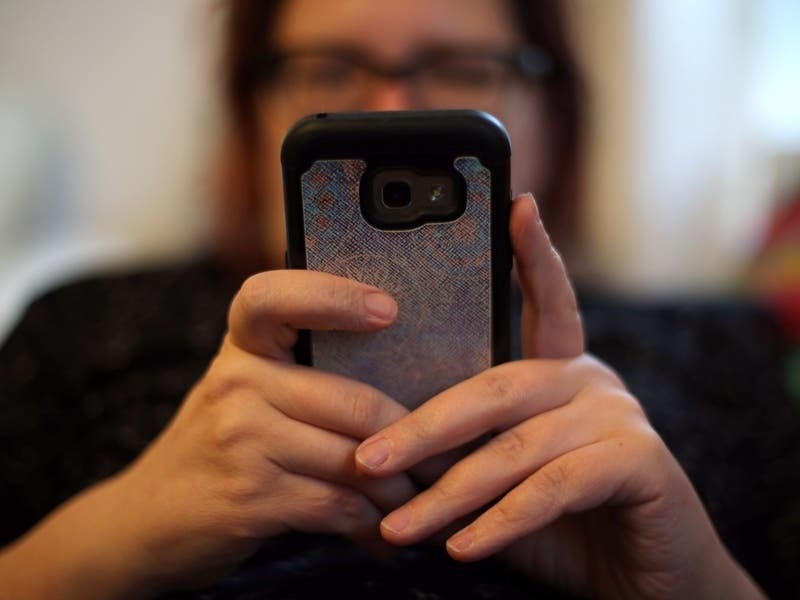 In December, the average waiting time was 28 minutes, according to a letter from HMRC chief executive Jim Harra, written in response to correspondence from the Treasury Committee.

The letter, dated January 19 2023, was published with just days to go until the self-assessment deadline on January 31.

“The average waiting time on the self-assessment helpline in December was 28 minutes and so far in January it is 27 minutes.

“Our customers have told us that they prefer not to receive a busy tone when call wait times are long but rather they prefer to be able to choose to wait to speak to an adviser.

“Therefore, we do not routinely restrict the time that callers can choose to wait.

“However, at exceptionally busy times, when it is apparent that a caller is not going to be able to speak to an adviser within a reasonable wait time, we may tell them to call back and disconnect the call.”

In the two weeks ending January 8, call volumes on the self-assessment helpline were 9% higher than the equivalent fortnight last year and the average call handling time was 17 minutes, the letter said.

The average waiting time a year earlier was 12 minutes, the letter added.

Last year, the number of customers contacting HMRC was spread over a longer time period, because some allowances were made due to the impacts of coronavirus pandemic.

Mr Harra said in the letter that an IT incident in early December is likely to have had a knock-on effect on helpline call demand and service levels in the few days following the restoration of HMRC’s digital services.

He said: “We do not believe this carried forward to early January.”

The letter added that there appears to have been a bug, and the root cause of the incident, and the actions required to prevent a recurrence, remain under investigation.

HMRC estimates that 65% of calls to the self-assessment helpline during the two weeks ending January 8 related to matters that customers could have resolved online.

The letter said HMRC staff are only permitted to work at home if they can carry out their duties effectively there.

It said: “We are able to monitor and manage helpline adviser performance whether they are working at home or in the office, and the evidence we have on adviser productivity at home compared with the office shows that the number of callers served per adviser is similar no matter where they are working.”

Commenting on the correspondence, Treasury Committee chairwoman Harriett Baldwin said: “As the self-assessment deadline approaches at the end of the month, taxpayers will note the advice about checking HMRC’s website first.

“However, it is important that people can reach the taxman if there are unanswered questions, and we will continue to seek reassurance that the service can respond to peaks in demand without crashing.”

HMRC said on Tuesday that more than three million people still need to submit their tax return before the January 31 deadline and more than eight million taxpayers have already done it.