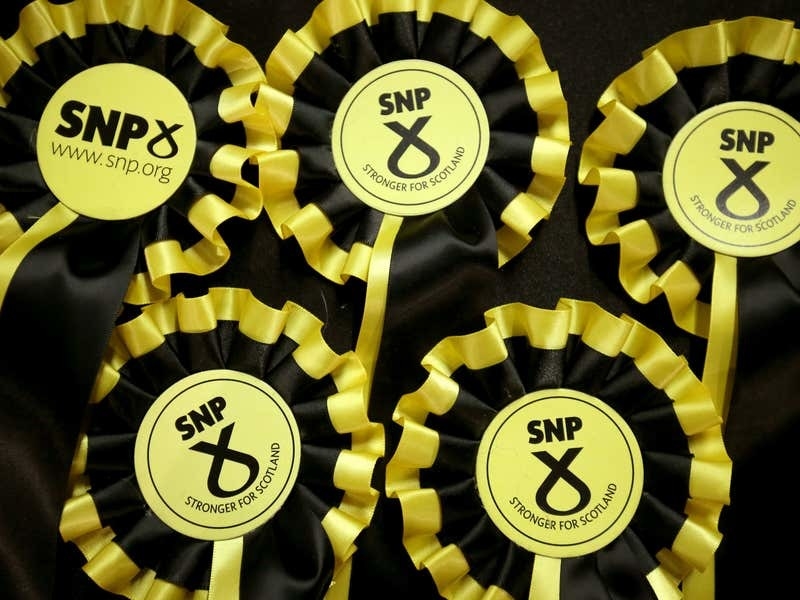 SNP MPs will choose a new Westminster leader on Tuesday after Ian Blackford said he would step down.

The current incumbent announced last week he would not stand again to lead the party in the Commons, with deputy leader Kirsten Oswald also saying she will step away from her role.

The contest for the top job is between Aberdeen South MP Stephen Flynn and Glasgow Central MP Alison Thewliss.

Reports last month suggested Mr Flynn could be angling for the job, before he stepped in to tamp down rumours of unrest within the party at Westminster but, within weeks, Mr Blackford had gone and the former Aberdeen City councillor announced his plans to seek the job.

Announcing her candidacy, the party’s Treasury spokeswoman said: “I’ve been working for independence for over half my life. Scotland is closer to achieving that now now than ever before.

“The Westminster group needs a leader who can build on Ian Blackford’s achievements and demonstrate that independence, far from being abstract, is the alternative to Brexit, the cost-of-living crisis and Tory austerity.”

Ms Thewliss said she had “no intention” of running, but now there is a vacancy, she believes she could do the job well and she has a “duty” to step up.

Mr Flynn threw his hat in the ring on Sunday after being touted as a potential successor in the hours after Mr Blackford made his intentions clear.

“Few working class folk ever make it to Parliament, fewer still run to be political leaders,” he said.

“Even fewer do so having spent almost the entirety of their teenage and adult years battling a physical disability.

“Your experiences tend to shape you and I am no different.”

Mr Flynn has not publicly announced a deputy candidate.

In a tweet on Tuesday morning, Mr Blackford thanked his MP colleagues and SNP staff for their work under his tenure.

“Today is my last day in office for @theSNP as Westminster leader. Thank you to colleagues for the opportunity to serve both MPs and staff as well as all those who have supported and encouraged me,” he said.

“Good luck to my successor as look I forward to my next challenges.”

He will take on a post as the SNP’s ambassador to business after standing down.

Replying to the tweet, SNP leader Nicola Sturgeon expressed her thanks to Mr Blackford.