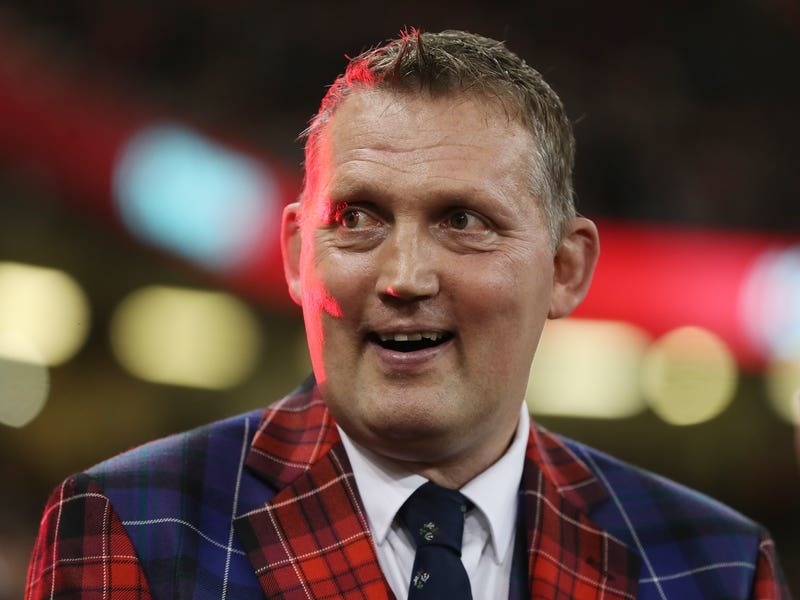 Scottish rugby international Doddie Weir has died at the age of 52 after being diagnosed with motor neurone disease (MND) in December 2016.

Weir was among several players diagnosed with the degenerative disease in recent years.

Here we take a look at the disease, the symptoms, potential causes, fundraising efforts and the risk to rugby players.

It is a fatal neurological disease which attacks the nerves that control movement so muscles no longer work, according to the MND Association.

But as they are attacked, the brain’s messages gradually stop reaching muscles, leading to weakness and wasting followed by severe paralysis and breathing difficulties.

The MND Association says mental abilities and senses are not usually affected as the body degenerates.

– What are the early symptoms?

The NHS says MND symptoms occur gradually so may not be obvious at first.

– How is MND treated and can it be cured?

There is no cure for MND and it is always fatal, according to the MND Association.

How long people live with the disease varies, with the charity saying more than half of those diagnosed die within two years.

But some survive for years, and even decades, like Professor Stephen Hawking, who lived for 50 more years after being diagnosed aged 21.

MND can be treated with occupational therapy, physiotherapy, a medicine called riluzole and medication to relieve muscle stiffness and help with saliva problems, the NHS said.

The health service says it is caused by a problem with cells in the brain and motor neurones.

It is not known why these cells and neurones gradually stop working over time.

According to the MND Association, six people are diagnosed every day in the UK.

The organisation says it can affect any adult at any age, although most people are diagnosed over the age of 50 and men are at higher risk.

– Are rugby players more at risk of MND?

Last month, a study led by the University of Glasgow found evidence of a considerably increased risk of the degenerative disease among former rugby players.

The research, published in the Journal of Neurology Neurosurgery & Psychiatry, compared health outcomes among 412 male former internationals and more than 1,200 matched individuals from the general population.

It found that ex-rugby players had more than twice the risk of a neurodegenerative disease, and a 15 times higher risk of an MND diagnosis.

The study prompted calls for the elimination of contact training and a reduction in the global rugby calendar.

– Which rugby players have been diagnosed with the disease?

Weir is one of a number of high-profile players diagnosed with MND in recent years.

Gloucester lock Ed Slater announced this year that he would be retiring at the age of 34 after being diagnosed.

The late South African scrum half Joost van der Westhuizen died in 2017 after it was announced he had the disease in 2011.

– What is Kevin Sinfield’s fundraising effort?

He is currently on his third fundraising effort – the Ultra 7 in 7 Challenge – which entails running seven ultra marathons over a week, inspired by Burrow and his playing number – seven.

Sinfield aimed to raise £777,777 but has already passed this with more than £2 million in donations.

He had already raised £2.7 million in late 2020 and £1 million in 2021 through two previous running challenges.