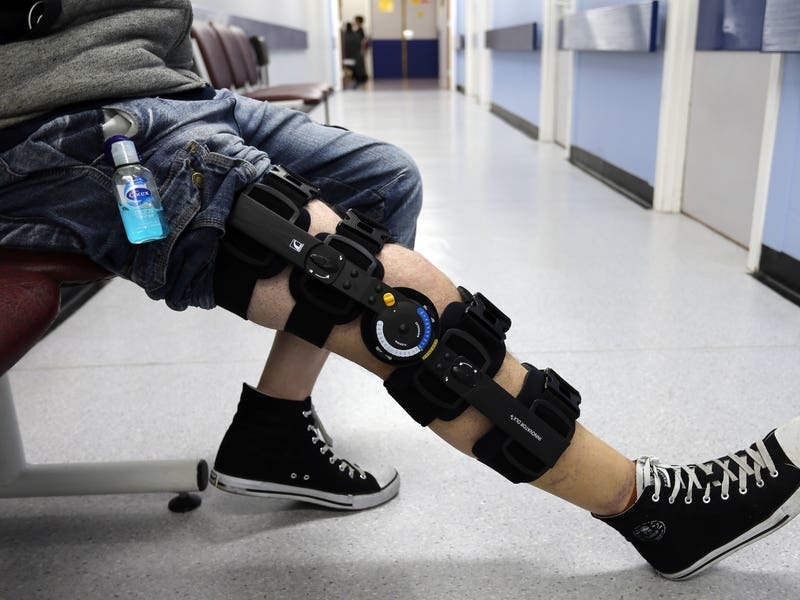 Health trust leaders have vowed to do “everything in their power” to minimise disruption to patients during December’s nursing strike, as a union leader indicated that some of the most urgent cancer care services could be exempt from staff walkouts.

NHS Providers, the membership organisation for the NHS hospital, mental health, community and ambulance services, said that, while no-one wants to see strikes, it understands “how strongly nurses feel and why it has come to this”.

The organisation urged the Government to “act fast and talk to nurses and union leaders” in order to find a way to avert the strikes, which are planned for December 15 and 20.

Strike action will take place in England, Wales and Northern Ireland, while in Scotland the Royal College of Nursing (RCN) has paused announcing strike action after the Government there reopened NHS pay negotiations.

While exact details of which health services will be exempt have not yet been set out, RCN general secretary Pat Cullen said “life-preserving services” and “emergency-type care” will continue on strike days.

The union’s care model for strikes says emergency care will be provided to preserve life or to prevent permanent disability.

Some of the most serious cancer cases could be treated, while urgent diagnostic procedures and assessments will be staffed if they are needed to gather data on potentially life-threatening conditions or those that could lead to permanent disability.

It is possible some areas may have a night duty model, where the number of staff usually working nights take on the day shift instead.

Ms Cullen said services such as oncology (cancer) “will be derogated or exempt from any strike action”, but, pressed on scans or cancer checks such as colonoscopies, she told BBC Radio 4’s Today programme: “All of the detail is being worked through.

“Those services that are not considered life-preserving or emergency services will not be derogated. Those that do fall into those particular descriptions will be derogated.”

She said: “Nobody wants to see strikes when the NHS is about to experience what may be its hardest ever winter, but we understand how strongly nurses feel and why it has come to this.

“We urge the Government to act fast and talk to nurses and union leaders to find a way to avert strikes.

“Trusts up and down the country have been planning for industrial action. Not all of them will be affected directly, but those that are will do everything in their power to minimise disruption for patients.

“Trust leaders’ priorities are ensuring the safe delivery of care and supporting the wellbeing of staff who continue to work flat out in the face of below-inflation pay awards, severe staff shortages and ever-increasing workloads.”

The strike comes at a difficult time for the NHS, which has the biggest waiting list in its history and is facing a tough winter battling Covid-19 and flu.

Caroline Abrahams, charity director at Age UK, appealed to all those involved to try to resolve the dispute before the strike dates.

She said: “Now that dates for nurses’ strikes have been announced in December it’s the responsibility of all the parties to get round the table and do whatever it takes to resolve this dispute, so they never actually take place.

“This would be in everyone’s best interests, including those of our older population, who depend on being able to access effective health services to live well.

“Nurses are the backbone of the NHS and do one of the most important jobs in our society. They need rewarding accordingly, and they need to be cared for too, especially after all they experienced during the pandemic.”