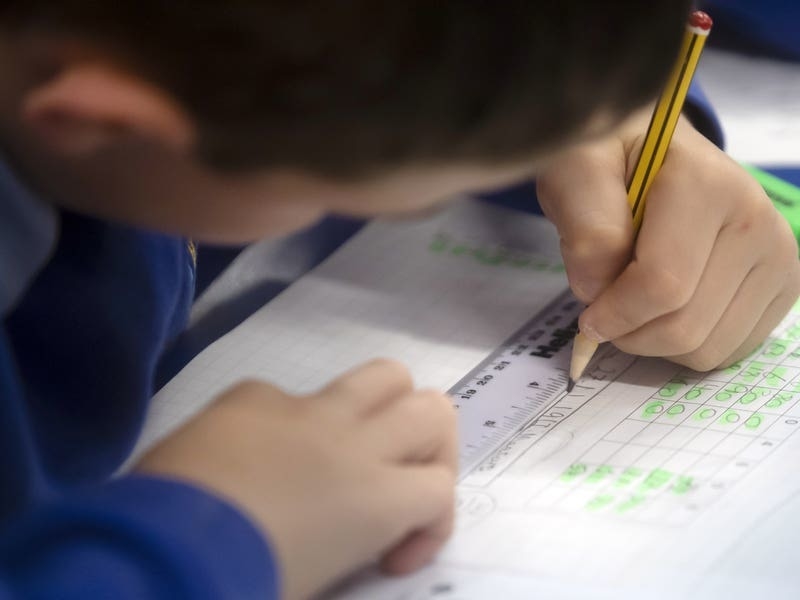 School support staff are using their own money to help pupils and their families cope with the cost-of-living crisis, according to new research.

A survey by Unison of more than 6,000 school workers found that staff including teaching assistants, catering and cleaning workers, librarians and sports coaches are buying food for pupils, and contributing towards the cost of uniforms, shoes and stationery.

More than one in five respondents said they were using their own money to buy books, pencils and pens for pupils, and three in 10 were helping pupils with the cost of uniforms.

One in eight of those questioned said they have used food banks in the past year, with many saying they may need to turn to them again or are relying on their families to provide meals.

More than a quarter said they had taken second or third jobs to make ends meet and half were actively looking for other jobs.

Unison said an exodus of support staff was heaping more pressure on the colleagues they leave behind.

Unison’s head of education Mike Short said: “Schools are struggling to hold on to their support staff. Better wages are available elsewhere and that’s causing a recruitment crisis.

“These staff are crucial to the smooth running of schools and to the learning experiences of pupils in the classroom. Their pay should better reflect the invaluable support they provide.

“Even though education workers are experiencing tough times themselves, they’re still helping less fortunate pupils and their families. That speaks volumes about their generosity and dedication, but it should never have come to this. The Government should be hanging its head in shame.”