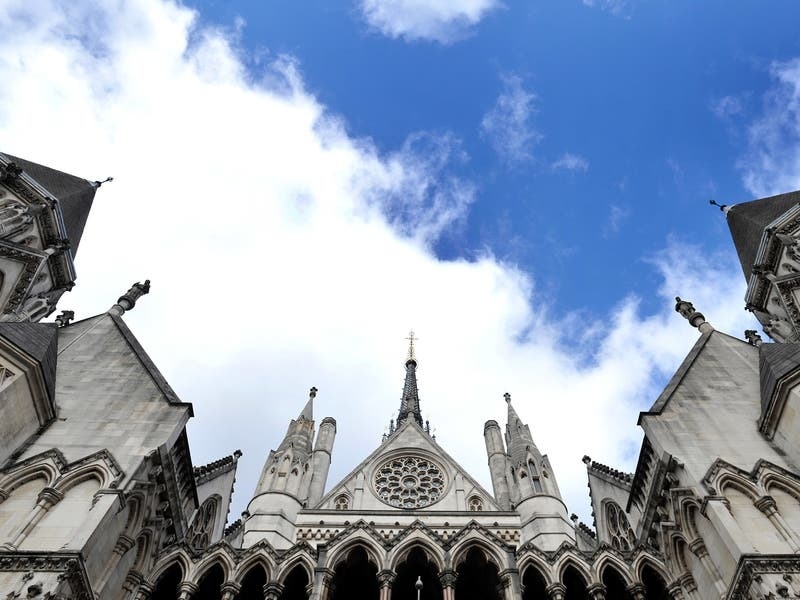 A woman who complained of being raped by an ex-partner is appealing against a ruling by a judge – who said he found it difficult to accept an “intelligent lady” could not remember when it allegedly happened.

At a private family court hearing, Judge Marc Marin referred to the woman’s intelligence when concluding she had not proved her former partner raped her, an appeal judge has been told.

A barrister representing the woman told appeal judge Mrs Justice Knowles the “implication” was “only stupid women can be raped”.

Details of Judge Marin’s ruling emerged on Friday when Mrs Justice Knowles, who is based in the Family Division of the High Court in London, oversaw a preliminary appeal hearing.

She is due to decide whether to uphold the woman’s challenge after considering detailed arguments at a full hearing later this year.

She was told the woman and her former partner were involved in a dispute centred on a child, with Judge Marin considering the case at a private hearing in the Central Family Court in London.

He had been asked to make a finding about the woman’s rape complaint as part of the wider row.

Dr Proudman told Mrs Justice Knowles that Judge Marin had said, in a ruling: “I found it difficult to accept that an intelligent lady could not place the alleged rape within a very short time window given that the incident was certainly etched in her memory.”

“The notion that an ‘intelligent lady’ would remember is wholly outdated and inappropriate.

“(Judge Marin) applies a higher burden for an intelligent rape victim to meet than a ‘stupid’ rape victim.

“(He) fails to understand that rape victims behave and respond in different ways and instead uses the inability to give a precise date as a means of undermining her credibility.”

“He applied a subjective assessment of how a ‘perfect’ or ‘ideal’ victim of rape would behave.”

Mrs Justice Knowles said the child at the centre of the dispute cannot be identified in media reports of the case.