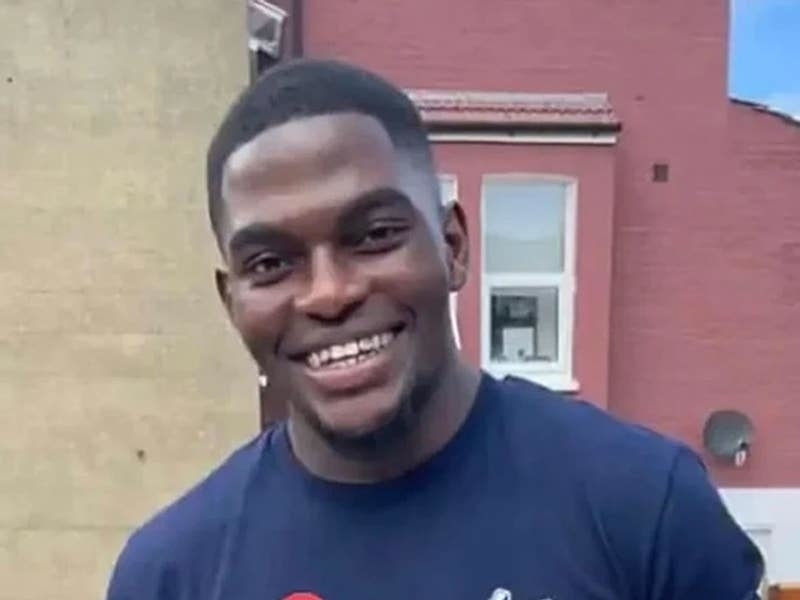 Relatives of a man who was shot dead by police shared a tearful embrace outside a coroner’s court as the family called for an urgent decision on criminal charges in the case.

Chris Kaba, who died in Streatham Hill, south London on September 5, was being followed by an unmarked police car with no lights or sirens turned on in the minutes before the shooting, Inner South London Coroner’s Court was told on Tuesday.

Speaking outside court after the brief hearing, Mr Kaba’s cousin Jefferson Bosela called for the officers involved to be interviewed under caution immediately, and an urgent decision on whether the officer will face criminal charges over the shooting.

“How can a young man, sitting in a car, unarmed, be shot in the head by police in London in 2022?

“This should never have happened. It must never happen again. We must never accept this as normal. Someone must be held accountable.”

He added: “An urgent decision on criminal charges is critical for this family, and many others, to have faith in the system that is supposed to bring them justice.”

Dean Brown from the IOPC told the inquest hearing that officers on duty on the day Mr Kaba died were told that the Audi had been linked to a firearms incident the previous day.

They were not given Mr Kaba’s name because the car did not belong to him.

The shooting is being investigated as a potential homicide and the IOPC probe is expected to take six to nine months, which Mr Kaba’s family say is too long.

“For many of them, Chris could have been their son, their brother, their cousin, their friend. In communities across London, what happened to Chris feels very personal. They understand and feel the pain our family is going through.”

Construction worker Mr Kaba was months away from becoming a father when he died.

Mr Bosela said: “My cousin Chris was very much loved by us. His loss is with us every day.

“He had a bright future ahead of him – his first child was about to be born. That his life was cut short by a police officer is a tragedy.

“We will not rest until the people responsible for Chris’s death are held fully accountable.”

He shared an embrace with Mr Kaba’s heartbroken mother after giving his statement.