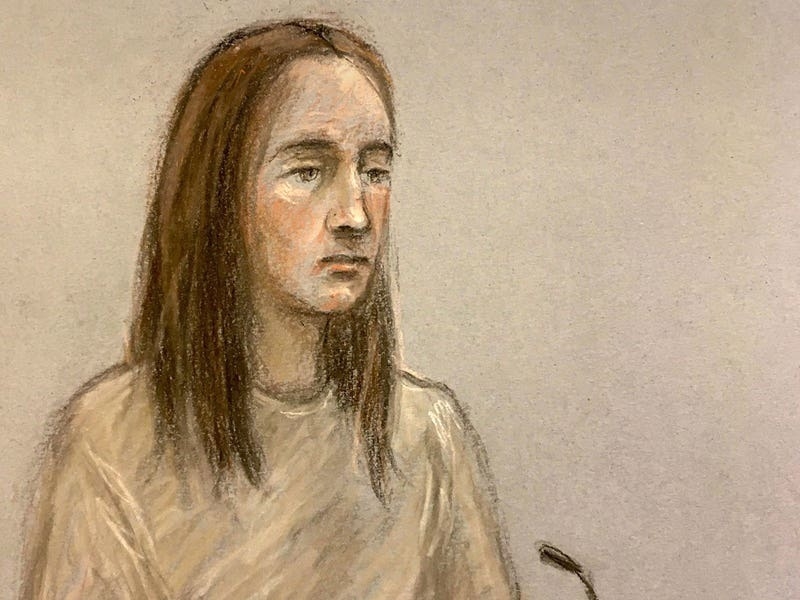 A nurse has gone on trial accused of multiple baby murders.

Lucy Letby, 32, faces charges that she murdered five boys and two girls, and attempted to murder another five boys and five girls, between June 2015 and June 2016.

Letby, of Arran Avenue, Hereford, is said to have gone on a year-long killing spree while working in the neonatal unit of the Countess of Chester Hospital in Chester.

The defendant, wearing a dark suit, appeared in the dock on Tuesday as unreportable legal issues were aired.

Her parents, John, 76, and Susan, 62, watched as proceedings were relayed to annexe courtrooms attended by families of the children involved and members of the press.

The trial at Manchester Crown Court is estimated to last up to six months.

The hearing has been adjourned until Thursday when legal argument is expected to take place.