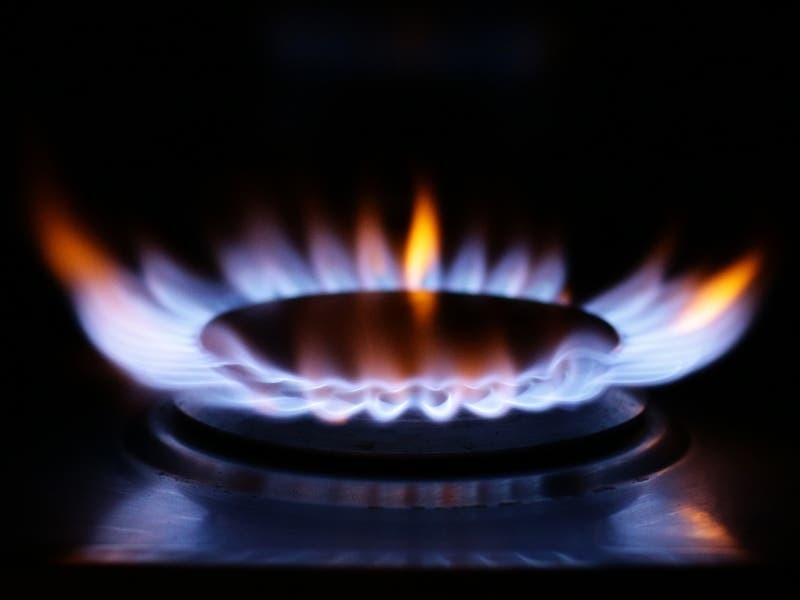 The Government’s energy price cap to shield households and businesses from the worst of the impact of soaring oil and gas prices comes into effect on Saturday.

Under the energy price guarantee – which limits the unit price paid for electricity and gas – means the annual bill for a typical household in England, Scotland and Wales will be held to around £2,500 for the next two years.

A similar scheme will operate in Northern Ireland.

Households will also see the first instalment of the £400 energy bill support scheme in their October electricity bill. The discount will be automatically applied monthly in six instalments between October and March 2023.

Businesses, charities and public sector organisations will also be protected over the next six months.

Liz Truss said: “Livelihoods and businesses were at stake. The Government’s energy support limits the price they pay for gas and electricity, shields them from massive bill increases, and is expected to curb inflation too.

“The cost of not acting would have been enormous.”