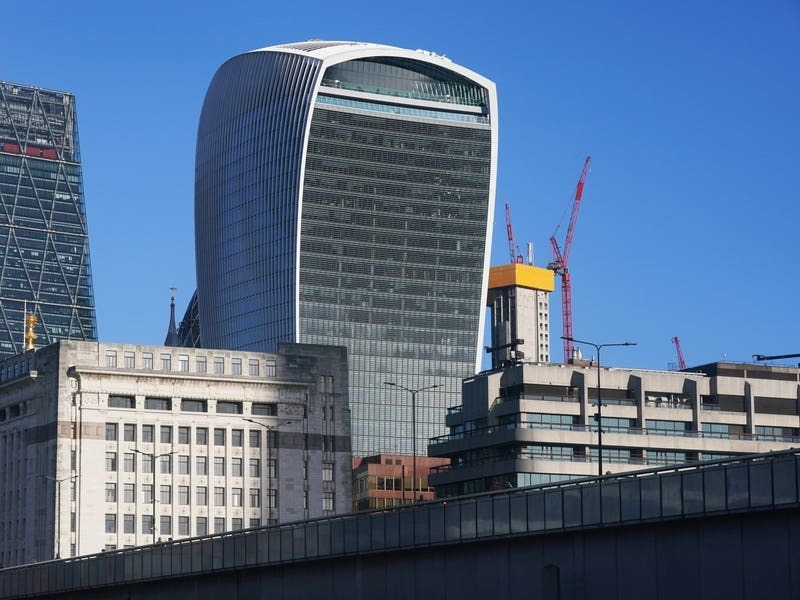 The “positive glow” sparked by a major Bank of England intervention in gilt markets is “fading fast, analysts said on Thursday as turmoil continued to rock London trading days after the Chancellor’s mini-budget.

London’s FTSE 100 index of companies rallied on Wednesday after the Bank stepped in to say it would start buying Government gilts.

But by Thursday morning gloom had set back in among stock traders. The FTSE dropped as much as 2.2% to a fresh six-month low before recovering somewhat later in the morning.

The Bank’s intervention had also helped to push down gilt yields, which regulate how much it costs the Government to borrow.

Yields on 30-year gilts dropped from a little over 5.1% on Wednesday morning to slightly below 4% just 24 hours later. But the yield is still considerably ahead of where it had been before the mini-budget.

“Gilt yields plunged yesterday while prices jumped after the Bank of England carried out an emergency intervention to buy an unlimited amount of long-dated bonds to restore confidence in a dysfunctional market,” said Victoria Scholar, head of investment at Interactive Investor.

She added: “Amid a volatile week for UK markets with the FTSE 100 having swung from losses to gains yesterday, the UK index has opened lower with the positive glow from the Bank of England’s £65 billion intervention fading fast.”

Fawad Razaqzada, a market analyst at City Index, said the underlying risks to the economy are still there despite the Bank’s intervention.

The threat of stagflation in particular – where growth is slow, unemployment high, and prices are rising – is yet to dissipate.

But he said the less positive speculators had “eased off the gas a little” because they think the Bank might take further action down the line.

“That said, it is not all rosy in the markets. A day after the BoE took emergency action to calm turmoil in financial markets, this morning saw the FTSE nearly give back all the gains made on Wednesday,” he said.

Markets in Europe are also falling – the German and French indexes were trading down around 1.5% on Thursday.

The pound gave back some of the gain that it had made on Wednesday, trading down 0.4% to a little over 1.08 dollars.