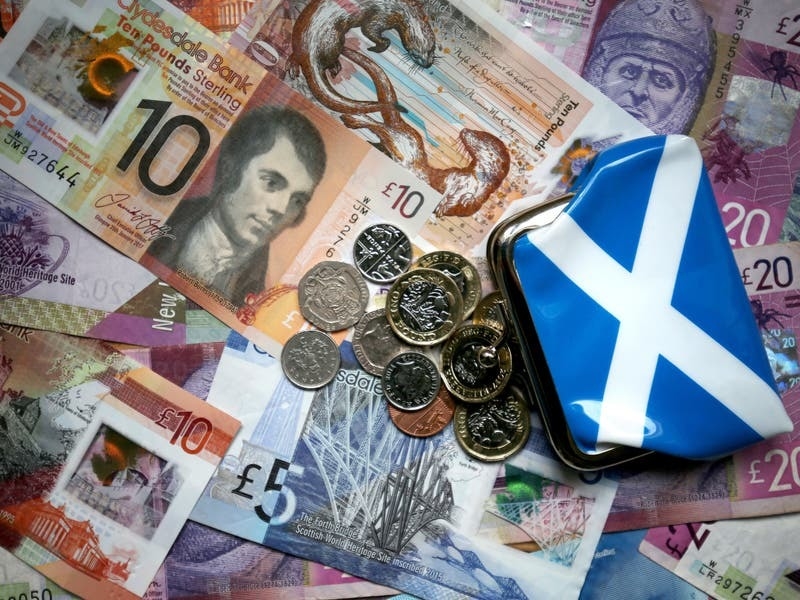 Taxpayers in Scotland face higher tax bills than those in England after Friday’s so-called mini-budget created further tax divergence between Scotland and the rest of the UK.

Chancellor Kwasi Kwarteng announced a cut in the basic rate of tax to 19p in the pound and the scrapping of the top rate of income tax.

These changes have no impact on income tax rates in Scotland, which are set by the Scottish Government, but further increase the divergence between the amount paid north and south of the border.

As a result of the change, Sean Cockburn, the chairman of the Chartered Institute of Taxation’s (CIOT) said the Scottish minister “will be unable to say that some Scots face lower tax bills compared to the rest of the UK”.

“We won’t know how the Scottish Government intends to respond until later this year so, absent this detail, it raises the prospect that all Scottish taxpayers earning more than £14,732 will now pay more income tax compared to taxpayers in the rest of the UK,” he said.

“As an illustration, someone in Scotland earning £27,850 would have paid the same amount of tax as someone living in the rest of the UK this year. The changes announced by the Chancellor mean that from next year, they would pay £152.80 more.

“The abolition of the additional rate tax raises the prospect of significant income tax divergence for taxpayers with income above £150,000.

The Scottish Government is not able to make in-year changes to tax rates, meaning the draft budget in December will be the next opportunity for such a change.

But First Minister Nicola Sturgeon appeared to signal her opposition to tax cuts, posting on Twitter: “A UK gov ‘budget’ that benefits wealthiest over poor/middle income earners, tanks the £, pushes up the cost of (v substantial) borrowing, and is castigated as reckless.

“It is wrong that Scots already pay higher tax than their counterparts in the rest of the UK and, unless the SNP match these tax cuts, that gap is going to widen, which will further hamper Scotland’s already poor productivity and competitiveness,” she said in a statement after the plans were announced.

“The Scottish Conservatives welcome the Chancellor’s growth strategy and, especially, the cut to 19% for the basic rate of income tax.”