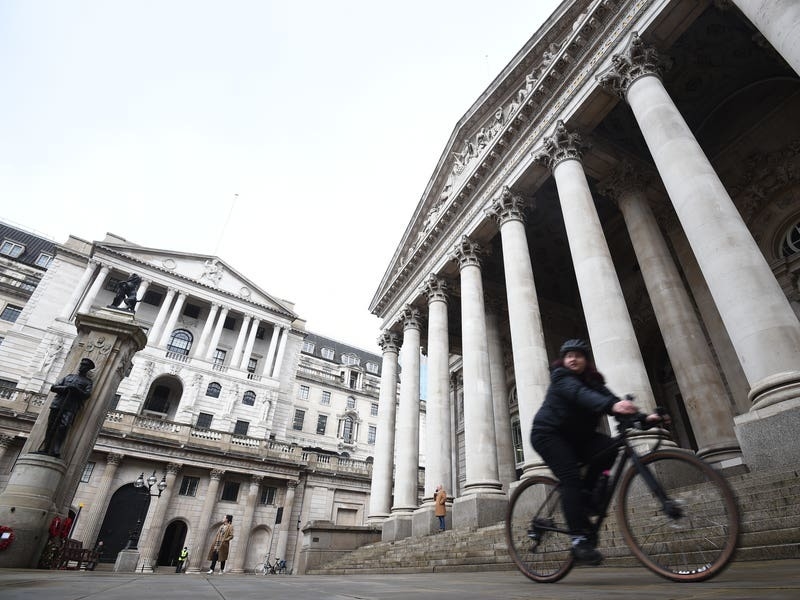 The UK’s economic growth has fallen to a 20-month low so far in September, as the cost of living affects households and the mourning period for the Queen weighed on activity.

According to a closely watched survey, the services and manufacturing sectors have both shrunk so far this month.

The S&P Global/CIPS flash UK composite purchasing managers index (PMI) gave the economy a score of 48.4, well below what experts had forecast.

It is another month of decline following the 49.6 score in August, but the flash reading is provisional, so September’s final score might still change.

It means that the economy is shrinking, according to the survey, which asks thousands of businesses about their trading.

Analysts said that the ten days of mourning for the Queen would have postponed work for the services sector, weighing on the August score.

But most of the decline was due to soaring costs for customers around the UK.

“There were a number of reports that a slowdown in sales amid the cost-of-living crisis and rising economic uncertainty had weighed on activity levels in September,” the report said.

It said that the contraction in the economy is the quickest since January 2021, when the UK was in lockdown.

Chris Williamson, chief business economist at S&P Global Market Intelligence, said that inflation is higher than at any point in the last two decades.

“UK economic woes deepened in September as falling business activity indicates that the economy is likely in recession,” he said.

“Companies report that the rising cost of living, linked to the energy crisis, and growing concerns about the outlook, are subduing demand and hitting output levels to an extent not seen since 2009, barring the pandemic lockdowns and initial 2016 Brexit referendum shock.

“Inflationary pressures continue to run higher than at any time in over two decades of survey history prior to the pandemic.

“Renewed supply constraints, soaring energy prices and rising import costs associated with the weakened pound are adding to cost pressures, meaning the overall rate of inflation signalled will remain of great concern to policymakers at the Bank of England.”