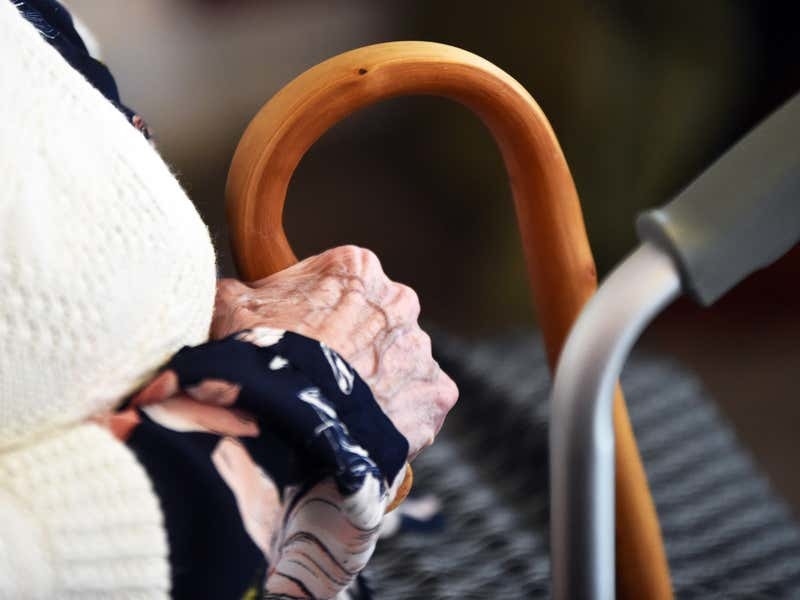 Councils are calling on the Prime Minister to honour her promise to put billions into social care as Government plans to scrap the newly introduced National Insurance levy were confirmed.

Ahead of his mini-budget on Friday, Chancellor Kwasi Kwarteng said the tax hike – introduced to pay for social care and tackle the NHS backlog – will be reversed from November 6.

Earlier this week, Liz Truss said her “first priority” on social care is properly funding it over the winter because there are “too many” people staying in hospital due to a lack of spaces.

On the campaign trail, she pledged to put £13 billion into social care.

Councillor David Fothergill, chairman of the LGA’s community wellbeing board, said: “The new PM can make a dramatic improvement to the lives of hundreds of thousands of people by delivering on this promise.

“This injection of funds is exactly what the sector needs to come back fighting fit and ensure it is stable and effective in these turbulent times.

“Social care’s lack of capacity to deliver the care that people need to live their life is being seen in higher waiting lists and people not getting the care they need, with impacts on the NHS. The Government needs to step in now.

“If it doesn’t, we can expect one of the most challenging winters in recent times, with severe knock-on effects that will continue to significantly impact on people and their loved ones.”

The Independent Care Group, which represents providers in York and North Yorkshire, called for the Government to make a “fresh start” on social care reform.

Chairman Mike Padgham said the mini-budget must set out how the Government will fund the long-term reform of the sector, as well as provide measures to help care homes and homecare providers survive the cost-of-living crisis.

He said: “We need urgent help now and reform further ahead.

“Care can’t close, it can’t economise any more than it already has, it has to keep going, keep helping people and keep supporting the NHS.

“We have reached a point where we can’t keep going any longer.”

With a new Prime Minister and Health and Social Care Secretary in place, he added: “It is time for a fresh, bold new start on tackling the crisis in social care – they have been talking the talk, now let’s see them walk the walk.”

It said services face a “perfect storm” of staffing shortages, fewer available beds, higher costs, and rising demand, meaning people are waiting for longer for care, at a time when there is the perception that social care has been “fixed” by the reforms already announced.

It warned that the cost-of-living crisis could add £3.7 billion to the costs of delivering social care – more than double the expected rise.