At a glance: Key points from Kwasi Kwarteng’s statement on the economy 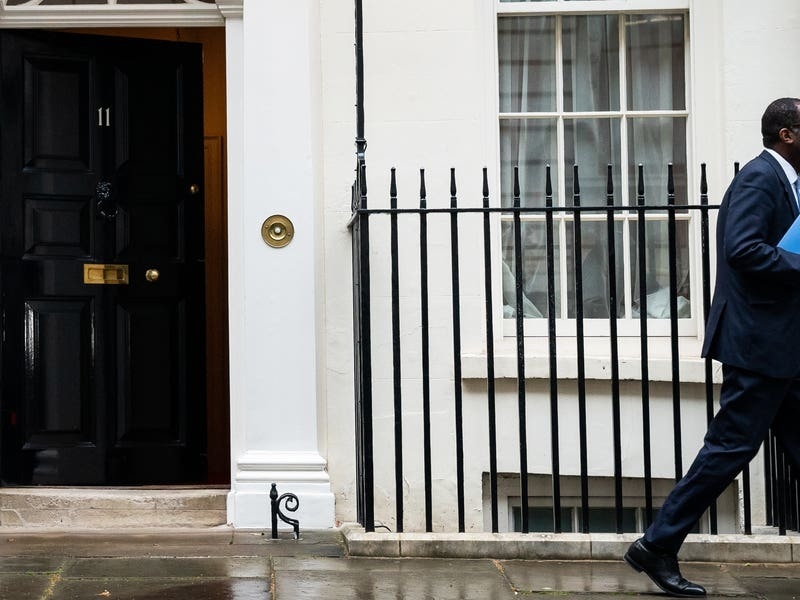 Here are the main points from Chancellor Kwasi Kwarteng’s statement on the economy in the Commons:

– Mr Kwarteng began by saying “help is coming” for people with their energy bills, and that the energy price guarantee will limit bills for the average household to £2,500.

– He said that the consensus among “independent forecasters” was that the Government’s energy plan “will reduce peak inflation by around five percentage points”.

– The Government wants a new approach to growth, Mr Kwarteng said, with the aim, over the medium term, to reach a trend rate of growth of 2.5%.

– Mr Kwarteng said the Government will set out its fiscal approach more fully in future, and the Office for Budget Responsibility will publish an economic and fiscal forecast before the end of the year, with a second to follow in the new year.

– He said the energy package will cost £60 billion for the six months from October.

– Mr Kwarteng said there will be announcements in the coming weeks that will cover “the planning system, business regulations, childcare, immigration, agricultural productivity and digital infrastructure”.

– The Government will legislate to put new conditions on unions wanting to strike, Mr Kwarteng said, so that unions have to put pay offers to a vote.

– The Chancellor announced the Government’s plans for new low-tax “investment zones”, that will allow planning rules to be relaxed and will reduce business taxes to encourage investment.

– Mr Kwarteng confirmed plans to get rid of the cap on bankers’ bonuses and, to reaffirm the UK’s status as the world’s financial services centre, the Chancellor said he will “set out an ambitious package of regulatory reforms later in the autumn”.

– The planned alcohol duty rises will be cancelled, Mr Kwarteng said, and the Government will introduce VAT-free shopping for tourists.

– The Chancellor outlined his desire to make the tax system “simpler” and said he would “wind down” the Office of Tax Simplification.

– The Chancellor said the health and social care levy, and other planned rises in national insurance contributions, would be cancelled from “the earliest possible moment”, November 6.

– Mr Kwarteng confirmed a cut in stamp duty from Friday, as he told the Commons “homeownership is the most common route for people to own an asset, giving them a stake in the success of our economy and society”.

– Mr Kwarteng said he will cut the basic rate of income tax to 19p in April 2023, one year early.